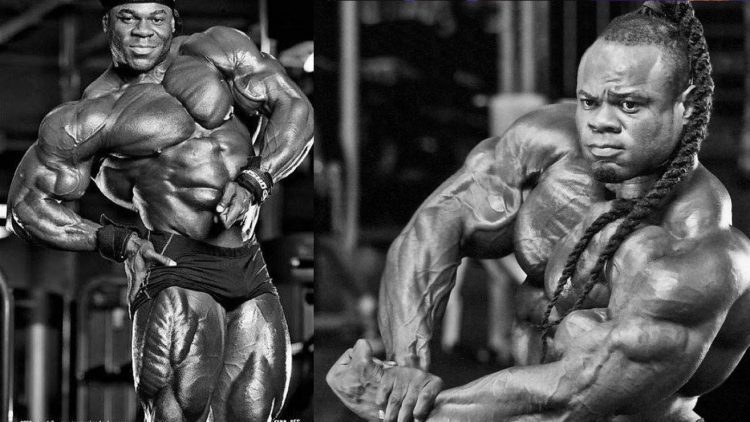 Greene was born and raised in Brooklyn, New York. From the age of six, Greene grew up in foster care and in residential treatment center placements. According to his web autobiography, his rapid physical growth and development drew the attention of his 7th grade English teacher, and since his school conduct was deemed high expectations, Greene was introduced to the idea of teen competition. He soon became an enthusiastic bodybuilder.

He competed in the National Physique Committee (NPC), aiming to move into the International Federation of BodyBuilders. He perceives his success in the NPC as mixed. Although he won the 1999 NPC Team Universe, he was disappointed and took a five-year break from competitions, before re-emerging in the 2004 NPC Team Universe contest, which he won again. This victory qualified him for a career as an IFBB professional bodybuilder.

In 2009, he worked with director Mike Pulcinella to release Overkill which documented his preparation for his first appearance at the 2009 Olympia. In 2010, he teamed up with Mike Pulcinella again to film the sequel Redemption that showcased his training and philosophies for the 2010 Arnold Classic in which he won for the second year in a row.

Kai Greene also features in the 2013 film Generation Iron, detailing the lead-up and events of the 2012 Mr. Olympia competition. Greene is actually sponsored by Flex and MuscleMeds.