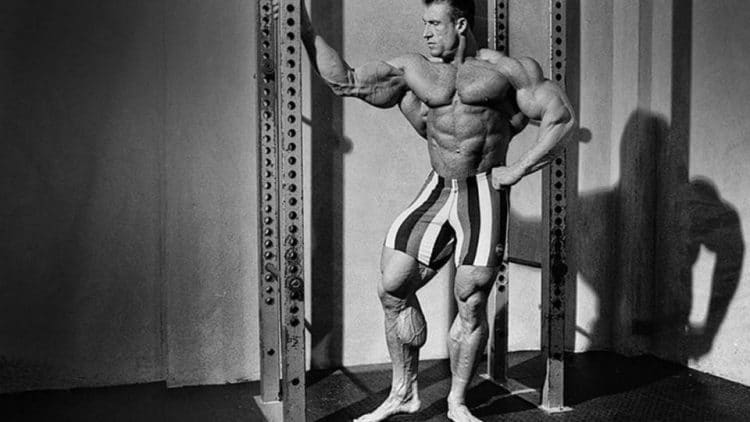 He was born in Walmley area of Sutton Coldfield, West Midlands. He and his family moved to Birmingham when he was a teenager. Once he was sentenced to six months at Whatton Youth Detention Centre.

He started his career in 1984 when he won the Mr. Birmingham novice. He is the fourth person to win maximum Mr. Olympia titles after Ronnie Coleman (8), Lee Haney (8) and Arnold Schwarzenegger (7). He remains top contestant in many competitions as from 15 major competitions he won 13 of them and placed on second in other two.

He is also famous for his different approach for workouts. Instead of training for longer durations he practiced different approach; he adopted HIT or High Intensity Training in which he workout for a short duration of time but with higher force and effort.

He also got nickname “The Shadow” because he remained out of the public eye for long periods before competitions, no one expects him but he participates in many contests and won them. He also turned down many endorsements of supplements and interviews to maintain his privacy.

His wife, Glauce “Gal” Ferreira is a Brazilian fitness model and competitor who won IFBB World Bodyfitness 2007. They met at Arnold Classic in 2008.

After his retirement from professional bodybuilding in 1997, he engaged in training and entrepreneurial activities related to bodybuilding. He bought Temple Gym in 1987 which is located at Temple Street in Birmingham. In 2006, he franchised four more temple gyms.

In 1994, he co-founded heavy duty incorporated with Mike Mentzer and Ray Mentzer; a sports apparel and bodybuilding books related company.

Four years later, he found CNP professional, a bodybuilding supplement company with former bodybuilder Kerry Kayes. In 2006 he left that company to start his own supplement company Dorian Yates Ultimate Formulas which offers protein and weight gain supplements. Then in 2010 he founded EU Peptides which offers peptide hormones and other pro-hormone supplements. Next year he starts a third company DY nutrition which sells specialized workout formulas and workout DVDs. He left EU peptides in 2012 and now he gives seminars and conduct tours to discuss and share about nutrition and his bodybuilding experience. In 2015 he produced the documentary All I Know is Pain.

In 1993, he published Blood and Guts; his autobiography.

In 1996, he released his workout videos of his weekly routine with the same name Blood and Guts.

In 1998, he wrote A warrior’s story, with Peter McGough in which he chronicles his path to success in bodybuilding.

Bodybuilding legend and six-time Mr. Olympia winner Dorian Yates cautions the younger generations about the dangers of steroid use. During...