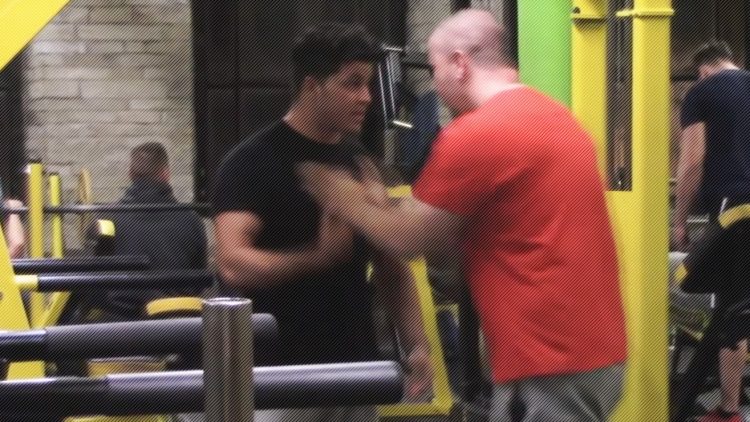 There is no absolutely no medical or scientific evidence that eating a high-protein diet damages healthy kidneys. The misconception that eating a lot of protein hurts the kidneys comes from the fact that in people with chronic kidney disease, high-protein intake may further compromise kidney function, but this is only true of those kidneys already aren’t working well.

Kidneys do many things in the body including filter your blood to get remove toxins, maintain proper blood pH, produce some of the body’s hormones, and regulate the amount of water and sodium in the blood. The kidneys process the waste products from the food you eat including protein.

Eating large amounts of protein does increase the rate at which the kidneys function, know as hyper filtration, but there is no evidence that this extra work causes any damage. One research group that published a review of how protein intake affects kidney function in the journal ‘Nutrition and Metabolism’ said that hyperfiltration is a normal adaptive mechanism to higher protein or biological challenges. It’s not unlike training the kidneys in the same way you train the cardiovascular or muscular system with strength training. It is a natural adaptation.

Strength and power athletes have been eating high-protein diets for years without developing kidney disease. A study from 2000 that used a mix of athletes who were eating between one and a half and two grams of protein per kilogram of body weight per day showed no evidence of impaired kidney function. This is not exactly what is defined as high protein, but it is compared to the average diet.

A new study published in the Clinical Journal of the American Society of Nephrology compared the effect of either a low-carb, high-protein diet or a low-fat weight loss diet on kidney function over two years in obese subjects. Both diet groups lost weight, and in the high-protein diet group there was evidence of kidney hyperfiltration, but kidney function was not negatively affected in any way. Kidney health was actually improved when the subjects lost weight because obesity compromises kidney function. The kidneys were working harder to filter the protein, they were working better.

It’s reasonable to approach protein intake on an individualized basis rather than making blanket statements that eating a lot of protein will hurt the kidneys. Protein intake at one gram per kilogram of body weight, along with an alkaline diet and supplementation is a method used to treat diabetes. This method has been successful at improving kidney function because the dietary protein is able to restore cellular kidney tissue. This provides an example of how those with poor kidney function as well as diabetes can improve kidney function with an increased protein intake.