Need something to kick-start some fresh growth coming into 2013? DAYNE HUDSON from FITNFLEXED.COM talks about the FIVE different types of SUPERSETS, that are sure to frighten your muscles and incite more size!

In the gym – I’ve lived by this little phrase I dreamt up years ago.

“Muscles are like children, if you don’t shock and discipline them – they’ll never grow.”

I guess parenting involves constant attention, constant focus. Take your eye off the ball and you’re in trouble.

And if you don’t continue to challenge and encourage your children to strive for excellence – they aren’t really going to move forward.

Muscles are the same!

Be honest – when was the last time you walked into the gym and did something COMPLETELY different to what you’re used to doing?

That shock factor can be enough to break boundaries you’ve been trying to shake for months.

Take the idea of the SUPERSET.

WHAT IS A SUPER SET?

A SUPERSET is simply performing another set, to target the SAME muscle or another muscle – immediately after the completion on a normal set.

There are MANY types of SUPERSETS you can perform, most people think there’s just the one version.

Take the first one, the COMPOUND SUPERSET.

This involves two compound movements RIGHT after each other. Compound means to work more than the ONE muscle group in the one movement (ie – LEG PRESS incorporates the HAMSTRINGS as well)

So on leg day, try SQUATTING – then supersetting it with the LEG PRESS. Pay attention to your form on the LEG PRESS – make sure you’re coming down SLOWLY and getting the most out of each rep.

Just pushing out rep after rep without paying attention to form defeats the purpose of this technique.

The PRE-EXHAUSTION SUPERSET is another that will spur on some pain. This is when one performs an ISOLATION movement first (LEG EXTENSION for legs) followed by a COMPOUND movement, ie SQUATS.

The idea here is to PUSH PAST MUSCLE FAILURE.

Another is the ISOLATION SUPERSETS – such as doing some Triceps kickbacks, followed by straight bar push downs. This really allows you to focus on the muscle intensely. Throw these in at the END of the workout, but never the start. They are not the ideal way to start a workout for growth – more for FINISHING OFF the muscle at the end of a workout.

The other is AGONIST/ANTAGONIST SUPERSETS.

Let’s use the arms as an example here. When you perform a BICEP CURL – your Biceps are the AGONIST and your TRICEPS are the ANTAGONIST, opposing the action.

By beginning with a Bicep curl and moving into skull crushers – your Biceps get to work, then rest as you smash out the skull crushers. What you will find is that both muscles are slightly used in each set as the sets progress. This will give you an ALMIGHTY pump like you’ve never experienced before.

The other benefit is TIME. A normal arm workout that takes 50 minutes – should take around half that time because of this type of superset.

The last one is STAGGERED SUPERSETS. If a smaller muscle group such as the abs or calves are lagging on your ever-growing physique, then this is a handy tool to have in your artillery belt!

Let’s say you’re training BACK. In between sets, you can throw in a set of ABS, or CALVES. This type of superset allows you to hit a smaller body part TWICE a week – to ensure it catches up to everything else.

By implementing these FIVE supersets – I can’t see your children/muscles backing out of growth anytime soon.

It’s just the discipline and shock they need!

Dayne Hudson is the host of FIT’N’FLEXED, a Fitness and Strength TV SHOW coming to Australian screens in 2013.

You can check out his current videos via www.fitnflexed.com – and be sure to “like” his Facebook page via www.facebook.com/fitnflexed for more updates like these and prize giveaways! 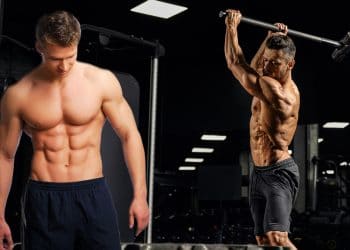 Many dieters and exercisers do what they do to lose weight. They celebrate every pound lost and may even set... 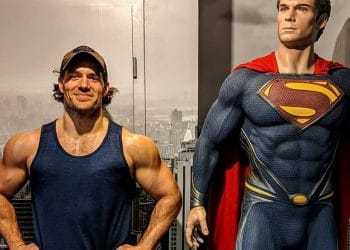 Henry Cavill Preparing For Witcher Cavill has quickly gone from being a skinny looking Hollywood pretty boy into the earth-shattering jacked... 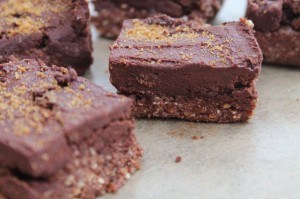 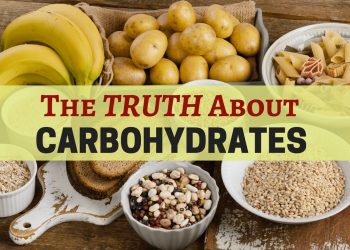 Last week in my introduction to carbohydrate intake for fat loss we talk about how for performance and long-term fat...

In order to lose weight you need to put yourself in a caloric deficit. I’m sure I’m not telling you...