HFCS is any group of corn syrups that has undergone enzymatic processing to convert some of its glucose into fructose to produce a desired sweetness. It was first introduced by Richard Marshall in 1957 and then by 1975, HFCS was in many processed foods and soft drinks in the US. It’s produced by milling corn starch and then processing that starch to create syrup. The US started using HFCS because of a sugar tariff and sugar quota that was put into place in 1977 which increased the cost of imported sugar, so people were searching for cheaper sources. Because HFCS is made directly from corn, it is more economical for the US because corn is half the price of imported sugar.

HFCS is composed of up to 65 percent fructose and 35 percent glucose, and table sugar has about 45 percent glucose, which means HFCS is much sweeter than table sugar and for some people is much more addictive. Basically, HFCS is one isolated nutrient that has been derived from a nutrient complex (corn). Want to know another substance that is one nutrient derived from a nutrient complex? Cocaine. I kid you not, cocaine is one isolated nutrient from the Coca Plant! It’s been processed  just like how HFCS comes from corn after being processed. That is one reason why people become addicted to substances such as HFCS because they are supposed to. We are programmed to want more and more of these foods, because our brains get hooked and tell us to eat them all the time.

Here are some of the side effects of consuming HFCS:

And in what foods/food like products is HFCS in?? Well it’s known for being in foods such as:

But some foods that may be home to HFCS may be a bit of a shocker to you:

If you’re trying to avoid HFCS or sugars, my advice would be to avoid all processed foods. Eat a variety of fruit and vegetables as well as organic grass-fed meats, eggs, and raw nuts. By eating a variety of different foods you ensure that you’re taking in the different vitamins and minerals that your body requires so you’ll feel healthy and nourished after a meal. If you haven’t heard this saying before, eat the rainbow!

Natural Bodybuilding with JC: Don’t Do It! 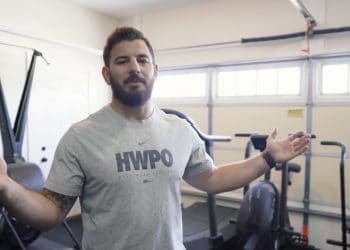 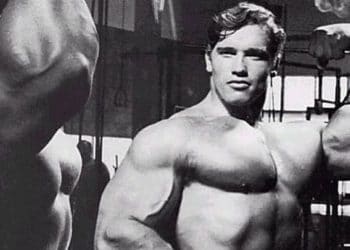 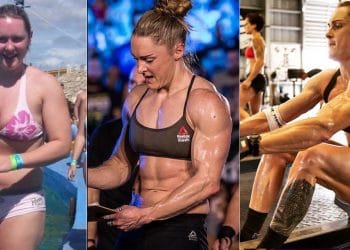 Transformation: Sam Briggs – Before and After CrossFit, Plus Workouts 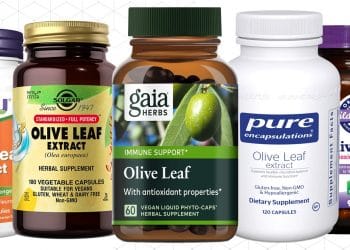