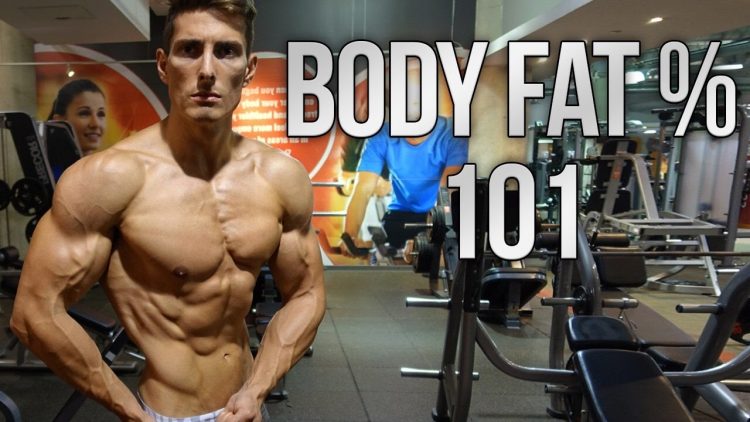 Leptin is a protein hormone released primarily from fat cells. In terms of overall quantity, fat cells are the main location where leptin is synthesized as well. If you think that fat cells are simply storage cells, they are much more than that. They release a host of hormones and chemicals that have effects all over the body. Leptin is only one of them, but our focus for now.

I hope you’ve been following this series since the first part as this is the tenth in the series to date. To summarize what we’ve been discussing up to this point; Part 1 was focused on creating a caloric deficit, and the methods to use in order to accomplish that. Part 2 explained how to estimate the starting point of the diet regarding calories, in order to create a deficit. Part 3 was about the value of protein, and the method of calculating how much to include in the diet under the established caloric parameters, so that fat loss can begin. Part 4 dealt with essential fatty acids and other dietary fats, and how much we need to include in our diet plan. Part 5 was spent discussing how many carbohydrates are needed in our diet. Part 6 was about insulin sensitivity and resistance, and how that affects our macro nutrient needs. Part 7 offered a couple of different ways to structure the diet depending on insulin sensitivity/resistance. Part 8 was and introduction the leptin/insulin relationship. Part 9 was a deeper look into leptin and its actions within the body. If you missed any of the articles please start the series at the beginning. Starting part way through defeats the purpose of this process. The point of this series is to educate so that you know what to do, and why. Short-cutting the learning process is not the way to be successful at anything, and fat loss is no exception.

Leptin relates very well with body fat percentage, primarily with subcutaneous body fat percentage. The higher the level of body fat, the higher the leptin level, and vice versa. Males below 10 percent body fat may have no detectable leptin in their bloodstream. Probably for hormonal reasons, women have two or three times as much leptin as men, regardless of body fat levels. There is also some evidence for gender differences in how leptin responds in women versus men to things like diet and exercise. It is possible that women’s brains respond to leptin differently than do men’s.

This may be part of why women generally have a harder time losing fat. Leptin doesn’t only scale with body fat percentage, it is also related heavily to food intake. Specifically, carbohydrate metabolism within the fat cell. When a person starts a diet, leptin may drop by 30 to 50 percent within a week. Obviously they haven’t lost that much of their body fat. After that rapid initial drop, drops in leptin are much slower scaling with body fat loss.

Even short-term overfeeding, leptin can come up far more quickly than body fat is gained. This is part of the plan behind refeeding, and cyclical dieting, as short-term very high carbohydrate/caloric intakes can raise leptin without causing significant fat gain.

In the short-term, carbohydrate only over feeding raises leptin levels, whereas fat over feeding does not. In addition, changes in fat mass don’t regulate leptin levels (in less than 48 hours). Rather, it’s the effect of glucose metabolism within the fat cell that is affecting leptin synthesis, as well as its release.

Leptin is a hormonal messenger that is telling our body two different things: How much fat we’re carrying, and how much food we’re eating. With regards to bodyweight regulation and physiology, these are important things for the body to know about. Insulin is also a player in bodyweight regulation, correlating largely with visceral fat, and there is evidence that men’s and women’s brains are sensitive to the two hormones in relation to the type of body fat they are most likely to be carrying.

Regarding refeeds, it doesn’t matter that both leptin and insulin will be increased via high-carbohydrate intake. Leptin and insulin are both sending a signal to the brain about body fat levels and food intake, making them likely candidates for bodyweight regulation. Both are necessary to regulate through the act of refeeds during caloric restriction in order to keep the brain believing that everything is ok regarding food intake, and body fat levels. As long as our brain is convinced, body fat will continue to be available for fuel.