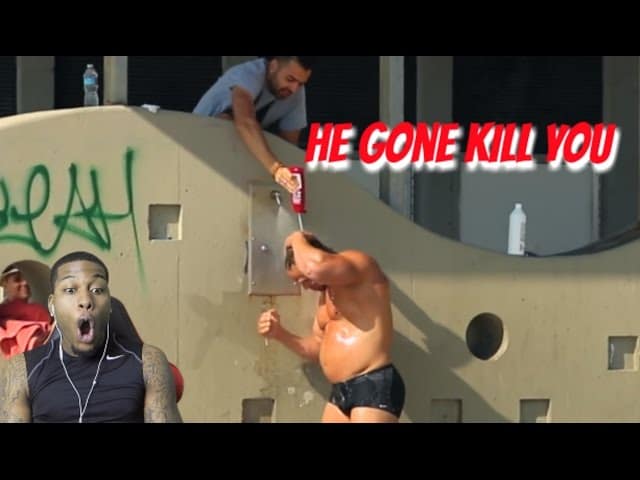 Welcome back to the My Carb Backloading Series. In part 1 I gave an introduction to what carb backloading is and some of the variations to the diet. Last week in part 2, I talked about the effects carbohydrates have on our bodies, why backloading can be effective, choosing simple or complex carbs and the idea of a refeed. This week I will be sharing the experience I had when I did carb backloading over a portion of the winter.

My plan was pretty simple – to eat like I normally would only without the carbs during the day. What I mean by normally is eating only “clean” foods, unprocessed or very minimally processed, natural whole foods. I eliminated as many forms of sugar as possible, including fruits and milk. My goal was to keep sugar under 30 grams per day. At first it proved to be a little difficult, but once I got into the swing of things I was under 20 grams every day without even thinking about it, with most of them coming in the form of vegetables.

The mainstays of my diet were eggs, chicken, salmon, tilapia, turkey, natural peanut butter, nuts, olive oil, and cottage cheese. The carbs I ate during the day were almost all vegetables, and there was no restriction on the amount of vegetables I ate. Green leafy veggies were (and always are) a big part of my diet, as well they should be. The only other real carbs I ate besides veggies during the day were avocados and the carbs you get from nuts. The carb source I ate after training in the evening was always a complex carb. I chose to stick with complex over simple to stay focused on fat loss. That carb source was usually one of quinoa, brown rice, farro, bulgar, or a sweet potato. I shot for a daily macro split of 45% protein, 40% fat, 15% carbs.

I lifted weights in the late afternoon/early evening as any carb backloading plan demands and would consume just one carb source, shooting for between 20-30 grams, post-workout. Generally that post workout meal would be dinner but if training later in the evening I’d eat it with my post-workout shake since dinner was before my workout. Those later workouts weren’t optimal for backloading, but they still worked. Life is going to happen and you just adjust accordingly.

Consistency is something I shot for no matter what happened with training times or anything else. It was always one complex carb source in the evening, no matter what. Whether it was an off-day, or if I trained in the morning like I often do on the weekends. I still consumed my one carb source in the evening when insulin sensitivity is at its lowest. The meal with the carb source was almost always the last meal of the day with the exception of a casein shake before bed. I didn’t alter meal times or anything like that either. I woke up and ate breakfast like always and tried to eat every few hours.

I didn’t do anything such as go ten days with hardly any carbs or anything like that. I just jumped right into the plan. I can’t lie, when I started the plan I was extremely tired. I felt very fatigued for the first 3 days until I got that carb source in the evening. By the 4th day I felt much better and by a week I had more energy than ever before. Every person I’ve talked to who started backloading has gone through this same thing. It’s important to tough it out during this stretch. Eventually feeling great and, you know, that whole results thing will make it well worth it. I did notice a slight drop in strength in the weight room while on carb backloading but that was anticipated. Taking away carbs from your pre-workout will do that, but the anabolic response will be better. The results in my body to me were well worth the slight loss of strength.

Now for the moment you’ve all been waiting for, the results of my time while on carb backloading. I had just finished up an almost 4 month-long lean bulk which brought my weight up to 193 lbs from 180 lbs. With the help of carb backloading, in a little under 3 months I got down to 176 lbs. I didn’t really gain muscle, but I spared the muscle I had gained from my bulk while leaning out. I took measurements in my left bicep and left quad at the end of my bulk and at the end of my cut and both readings were the same. It’s pretty hard to ask for more than that! Unfortunately I don’t know what my body fat was before or after the bulk but at the end of my cut it was down to 9.4%, a number I never expected to see when I started. I do know that I was much leaner than I was before the bulk with more muscle mass. To have ¾” larger biceps while weighing 4 pounds less, well that’s pretty fun! I’ve included a picture showing how I looked at the end of my bulk compared to how I looked 2 months into carb backloading. I didn’t take one at the end but at the 2 month point I was already down to 179 lbs.

So of course with all that said I’m personally a big fan of carb backloading. It’s hard to argue with results that cut that much fat while retaining muscle. I want to be clear that this plan is what worked for me. Each person is unique and different things work for different people. It’s important to find what works for you, and not someone else. You can certainly use it as a starting point and a guideline, see how things work for you, and alter as needed. As you’ve seen from all three parts of this series, there are plenty of options.

So what’s up next for me you ask? Well since I really enjoy experimenting and seeing what works for me I’m once again trying something completely new to me. I’m currently about a month into a bulk while in ketosis. The purpose is to see if I can add some decent muscle mass while keeping body fat levels low. After I finish bulking I’ll likely stay in ketosis, drop the calories to cut and see how things turn out. It’s been a challenge eating the amount of food necessary to bulk without the luxury of carbs, but it’s a challenge I accept. I enjoy challenges and trying new things. If it doesn’t work it doesn’t work, but at least I will have given it a real shot. I’m not sure when I’ll do carb backloading again but I’m sure I will be trying it again at some point. Most likely next time I’ll switch it up from complex carbs to mostly simple carbs post-workout to see what kind of difference I get.

So there you have it. That wraps up my series on carb backloading. If you decide it’s something you want to try and you have any questions feel free to contact me however you feel comfortable and I’ll help you as much as I can!