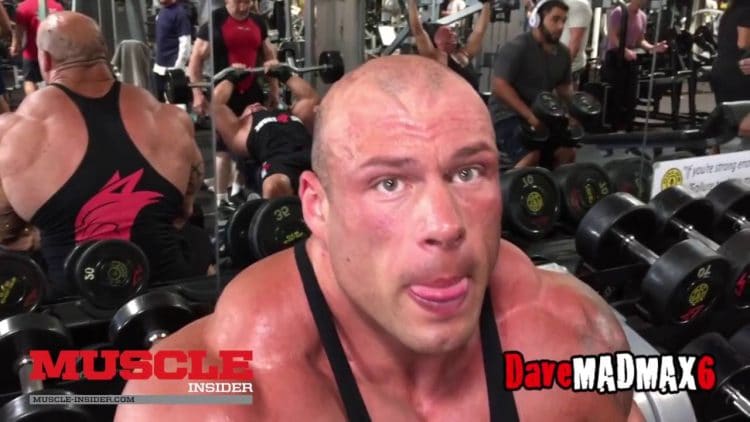 Several studies have shown that dietary intake of antioxidants from fruits and vegetables significantly reduces the risk of developing cognitive impairment. The research was done because it was theorized that free radical formation plays a major role in the deterioration of the brain as we age. When a cell converts oxygen into energy, tiny molecules called free radicals are made. When free radicals are produced in normal amounts, they work to rid the body of harmful toxins, thereby keeping it healthy. When produced in large amounts, free radicals damage the body’s cellular machinery, resulting in cell death and tissue damage. This process is called oxidative stress. Vitamin-E, Vitamin-C and beta carotene inhibit the production of free radicals. 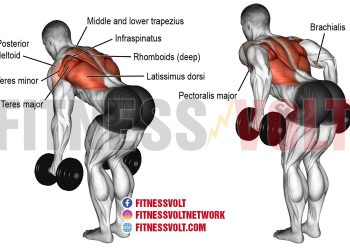