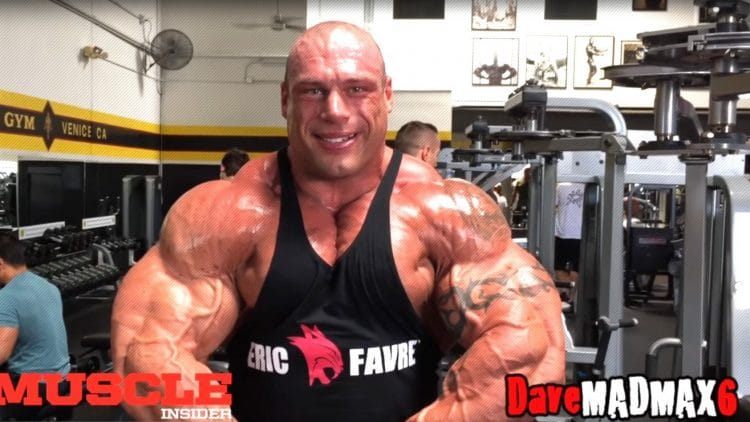 In the interests of reporting on anything that is relevant to those that take their health seriously (everyone reading this), I wanted to bring this new study to your attention. I’d rather let you know what has been researched from a study or scientific perspective, rather than push an agenda that only supports my own ideals. I personally use a lot of fish oil as I find the benefits to protein synthesis, inflammation and recovery are noticeable and very welcome. This study that was just released looked specifically at heart and cardiovascular health in general.

The new study reviewed 20 previous studies involving nearly 70,000 people, many of whom were heart patients, and taking fish oil capsules did not appear to lower any of the study volunteers’ chances of a heart attack or stroke. Nor did they seem to lower the risk of early death from other causes.

Even in the studies in which patients got their extra omega-3s by eating more fish, there still appeared to be no benefit, the researchers report in the Journal of the American Medical Association. Omega-3 supplementation was not associated with a lower risk of all-cause mortality, cardiac death, sudden death, myocardial infarction, or stroke.

Omega-3 fatty acids have long been touted as a simple way to help improve triglycerides – a type of fat in the blood — lower blood pressure, and control heart rhythm problems. Doctors have never been able to explain how the fats work, though it’s been theorized that they help prevent blood from sticking in blood vessels.

The current assessment of the previous studies looked specifically at studies that randomly assigned participants to take omega-3 supplements or placebo pills. It also included two studies in which people got counselling about how to increase their consumption of omega-3-rich foods.

Researchers also looked at whether the increased use in recent years of statins, which are medications that lower cholesterol, or other medications might be masking the benefits of fish oils, but that was not found to be the case. Further studies will need to look at whether higher doses of omega-3s might be effective. But for now the researchers say the findings do not justify the use of omega-3 supplements regularly to prevent heart events.

According to the researchers findings, omega-3 (fatty acids) are not statistically significantly when associated with major cardiovascular outcomes across various patient populations. The research does not justify the use of omega-3 as a preventative measure in everyday diet relative to cardiovascular health.