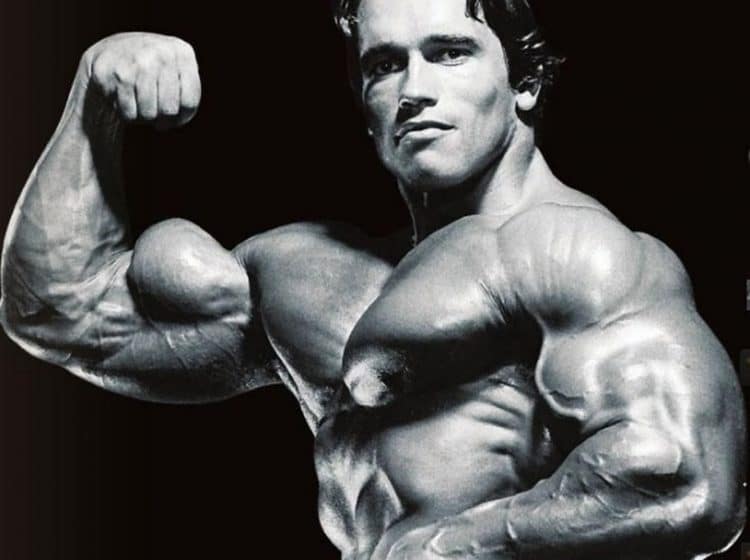 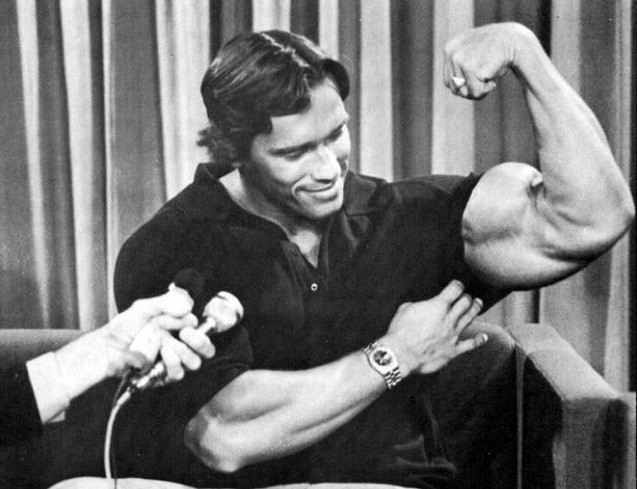 Have you ever come across a situation in the gym when some guy is doing curls in the squat rack? Or when the same guy is shamelessly clicking selfies and taking up all the available dumbbells? And you wonder why is that guy unable to get his guns bigger though you’ve seen him doing curls since a very long time.

The answer for this is simple, the curls are meant for something called as an isolation exercise for the people who already have a great physique such as bodybuilders, and it is lame to rely upon curls to increase the size of the arms for beginners at least. 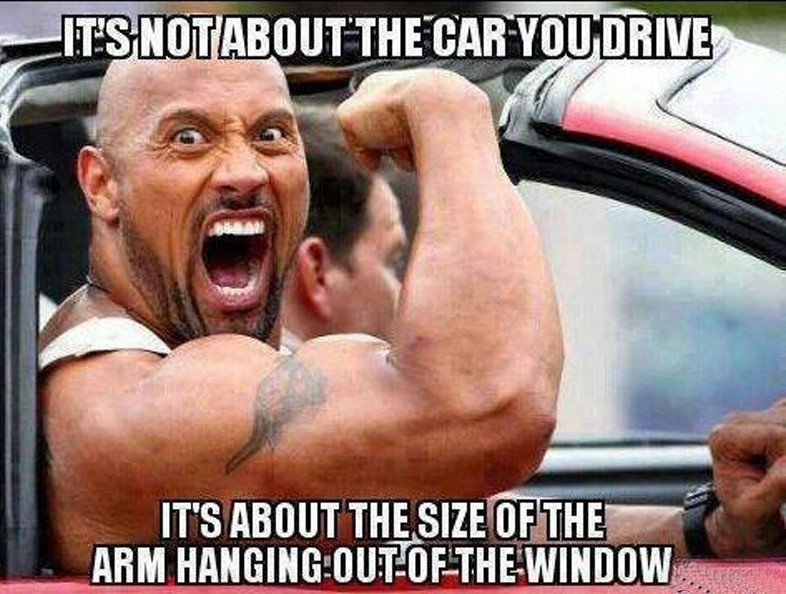 The biggest mistake which is often done by beginners, they think that their guns only have biceps in them which is wrong. Apart from biceps, there is one other muscle which plays a very critical role in increasing the girth of the arms, and it is called triceps. Here are six exercises to gets your guns packed up. 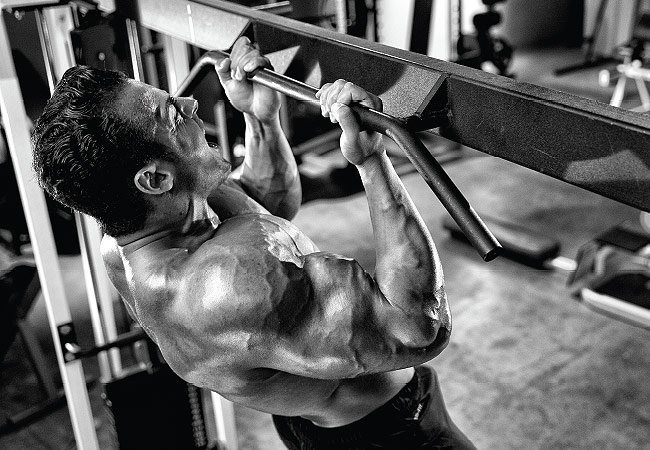 Biceps muscles have two heads (one is short and the other is long), the long head is called as Brachialis which is responsible for the maximum girth of the biceps muscle. While doing chin-ups, the brachialis muscles are trained in such a way that when you pull from above the head, the stress is transferred to the brachialis muscle.
Chin-ups also work your upper and mid back region that will, in turn, pull shoulder girdle back and make the chest look bigger. Make sure to keep the palm facing towards you while you perform chin-ups. Do at least five to eight sets with an intermission for rest of three minutes in between each set. 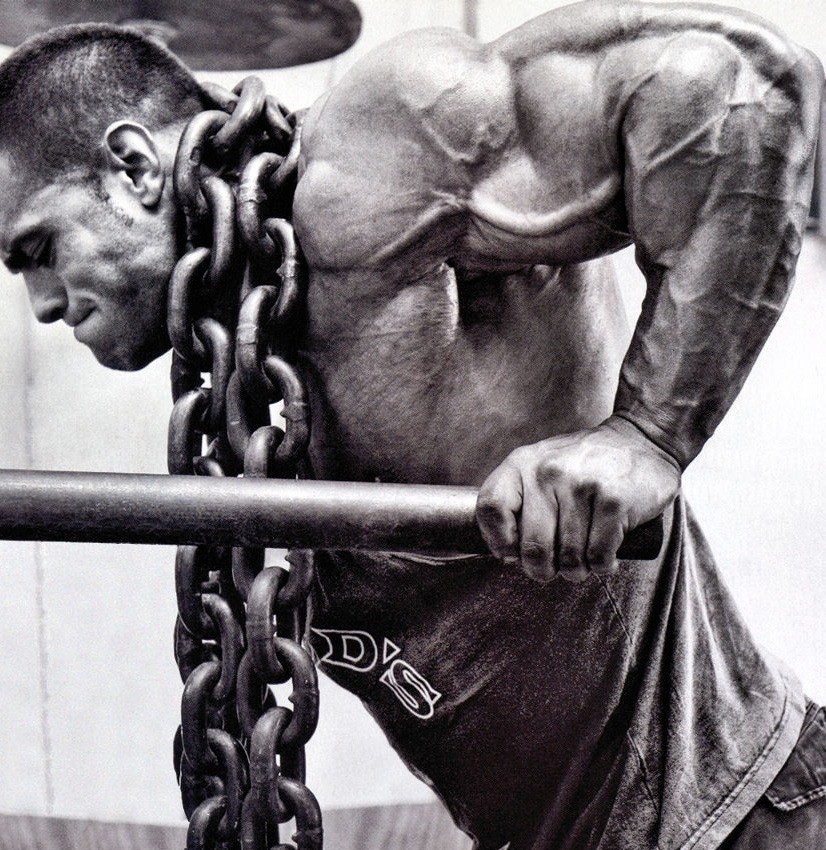 As mentioned earlier that you won’t be able to train your guns if you are only focussed on your biceps. Dips will focus on the triceps muscles of the upper arm. As its name indicates the triceps muscle have three heads. Doing parallel dips will induce the stress in the lateral head of the triceps. Make sure that dips will in turn increase load on your shoulders. So take proper rests in between sets.

Pull-ups and chin-ups are a staple in most strength training routines. They are also the exercises most beginners use to...

Should You Work Out While Intermittent Fasting?

If you are a fitness freaks who always keep an eye on their weight, you must have heard of intermittent...