The great outdoors is a wonderful place to spend as much time as we can whenever the weather is cooperating. If your late winter, spring, and summer have been anything like what I have experienced in Toronto, then you too have had an abundance of great weather to enjoy the urban wilderness.

What better way to convene with the concrete and steel than through some rigorous and vigorous training? There really is no better way have an effective outdoor session than through the combination of various exercises that are strung together in a continuous fashion, so that the entire process is approached as one movement. To the casual observer it would appear that this series of exercises has no beginning or end.

Of course I have just described the act of circuit training, but that term is a broad one. It can mean any three or more exercises completed in succession. I always include a form of sprint as well, and sometimes jogging between stations. By doing this, there is training between the training as well. I’m of the opinion that our body will most benefit from a very intense training session, that never lets up, even if that means the duration is shorter as a necessary result.

There are times during the year that we as passionate gym enthusiasts begin to feel run down. Speaking personally, I’m going through one of those training lulls right now. They usually hit me three or four times a year. Instead of struggling through it, which is what I used to do and that only compounds the issue, I’ve learned how to train around the fatigue that an over active training regimen will eventually cause.

This isn’t the same as taking a week or two off. I’m not a big believer in that method. Taking time off works very well as far as recovery is concerned, but then you have to start all over when you come back. Not to mention there is the psychological impact as well. When we are used to training, we are used to feeling a certain way. Remove the training, and the result is often not feeling like ourselves.

The alternative is to still train, which means staying active and feeling great, and even make a little progress. The trick is to completely change the methodology so we aren’t continuing to exhaust ourselves even further. Later on I’d like to tell you exactly what it is that I did today, and have been doing lately, to accomplish this…

Alternatives To The Back Squat 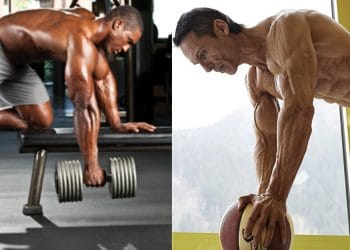 Most Effective Ways To Burn Body Fat Without Doing Cardio 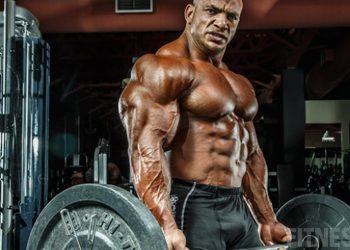 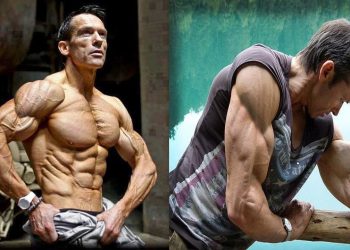