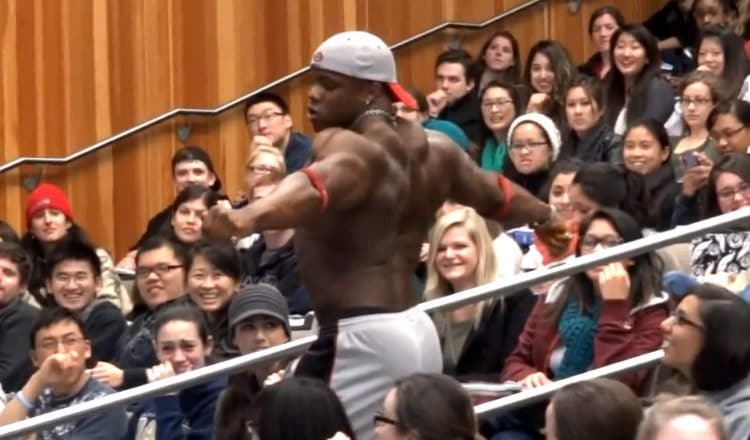 Last week I wrote a post about The Dirty Dozen, which is a list of fruits and veggies that you may want to consider buying organic, because they were tested for having the most pesticides present on them. From there, that kind of got me thinking about not only how many pesticides are present on our produce, but what the heck are some of the common chemicals that are found on our fruits and vegetables. Thanks to Food Democracy, I learned the top five pesticides that are found on our foods, what they’re original purpose was and the potentially harmful effects they could have on the human body.

DDT (organochlorine)
This was originally used in 1939 as an insecticide. It was banned in the US in 1972 because when it’s sprayed, it persists in the environment. It is still used abroad in measurements ranging from .0001-.031 parts per million that were found in samples. Even though it’s banned, it’s found in 21 percent of samples taken because it takes more than 15 years to break down in the environment.

Chlorpyrifos-methyl
This is another insecticide that was originally registered in 1985 for use on stored grains (such as feed, oil, seed grains against injury from moths, borers, beetles and mealworms). Chlorpyrifos-methyl can cause the nervous system to be overstimulated causing nausea, dizziness, confusion and at very high exposures it can cause respiratory paralysis and death. Unfortunately this pesticide was found on 17 percent of the samples that were taken for this study (you can see the whole article by clicking the link at the beginning of this article).

Malathion
This pesticide was introduced in 1950, and it hangs out low in the soil and was found in 15 percent of the samples taken. It interferes with the normal function of the nervous system and indirectly effects other organs and functions. Exposure to high amounts in the air, food and water can result in difficulty breathing, chest tightness, vomiting, cramps, diarrhea, watery eyes, blurred vision, salivation, sweating, headaches, dizziness, loss of consciousness and death. If someone is exposed to high amounts of malathion it can be treated quickly and there should be no long-term side effects.

Endosulfan
This was introduced in 1954, and it’s recently been limited to agriculture and commercial use. It’s found in moderate amounts in soil. It has been shown to have high acute oral and inhalation toxicity as well as slightly toxic dermal toxicity. It primarily affects the nervous system in humans, and also acts as an endocrine disruptor.

Secondly only to DDT for its use between 1950 to 1970. It was also banned in the US in 1974 but still shows in 12 percent of the samples taken. People who accidentally or intentionally ingest dieldrin suffered convulsions and some died. Health effects occurred with smaller amounts ingested over a longer period of time because the chemicals build up in the body (most are stored in fat). Some people exposed to small amounts over longer periods of time experience headaches, dizziness, irritability, vomiting, and uncontrolled muscle movements. Being removed from the chemical exposure helps reverse symptoms.

Ingesting of a lot of non-organic vegetables over time may have serious side effects to your health. If this subject is of interest or your still not “sold” on buying organic, I urge you to research this deeper as this is just skimming the surface of what you can find. For a more in-depth list of pesticides, click here.

I hope you learned something new today!

Until next time – stay healthy!

My Way: Fall in Love with the Process

Every few years, the bodybuilding community gets excited about a new muscle-building supplement. Turkesterone is one of the latest supps...