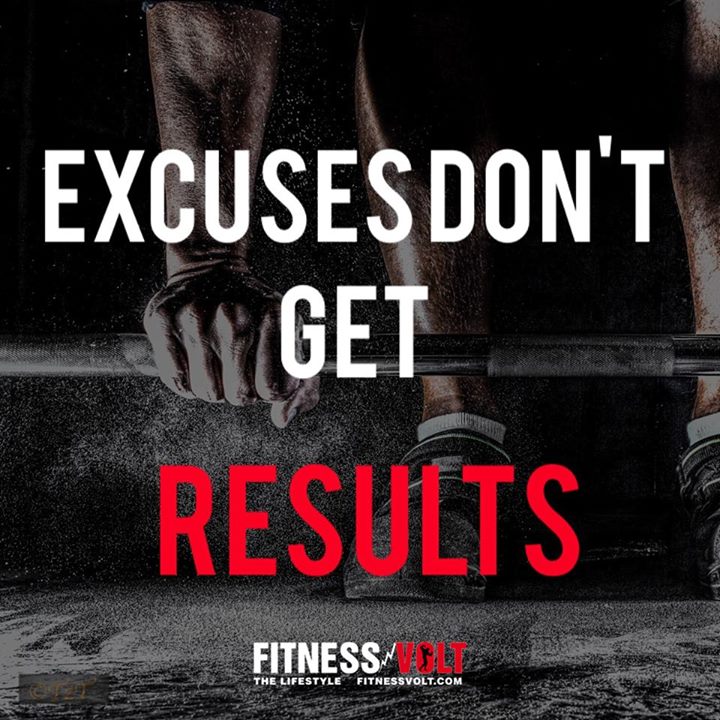 As you may know by now, I am working with Luke Aubin to take him to the 2013 Heart of America Natural Classic on May 4, 2013. We have a lot to share with you already, but we will start from the beginning. By the time we are up to speed we will most likely have some great progress shots to start including in our updates.

I’m sure many of you are eager to know about Luke’s diet. When we first started working together the goal was not to prepare for a show. The initial goal was to get Luke to a healthy weight. I initially started Luke on a standard 50:30:20 diet (Protein:Carbs:Fat). Using a standard formula of his bodyweight we came up with some starting numbers. Luke followed the plan perfectly and has seen an average loss of one pound per week.

Luke has since changed his goals. Now at 22 weeks out from show day, we decided a slow diet with an early start would work in our favor, considering Christmas is almost here and there will most likely be moments of weakness. A 22 week diet is not all that common, but it varies from one individual to the next. Although Luke has made fantastic progress since we started working together, he still has a good way to go. We would much rather err on the side of caution and give ourselves a little extra time,  rather than have to scramble and make some drastic moves as the show approaches.

If you are interested in determining your own caloric requirements, here are the general guidelines I followed to get Luke started.

Before we begin, it should be noted that every BODY is different. What works for one may not work for others. Without a personal evaluation it is not possible to formulate a “cookie cutter” plan that is guaranteed to work. The following details are what I have found to be generally successful methods.

Taking your body type into consideration, use the below equations to determine your caloric baseline.

*Example: A 200 pound endomorph would have maintenance of approximately 2800 calories.

If the goal is to gain, you want to do so slowly. Bulking does not mean stuff your face with junk food, nor does it mean eat until bursting every chance you get. You want to put on muscle, not fat. To do so I recommend starting by adding 500 calories to your maintenance number. Track your weight weekly and when you stall simply add another 100 calories at a time.

If the goal is to lose weight, subtract 500 calories from your maintenance number. Just like with bulking, you want the change to be slow. Losing too much too fast will result in muscle loss, not fat loss.

Once your calorie requirements are determined, you need to figure out where the calories will come from. The general guideline I start with is 50:30:20 (C, P, F), give or take a little…

When trying to cut weight, I calculate it slightly differently. I start with fat again and assign 25% of my calorie allowance. Protein comes next at a strict 1.5 grams per pound. Carbs follow in whatever amount is left to fill the calories.

For example, if our 200 pound subject wants to lose weight he would be looking at the following:

Using the above guidelines, Luke was placed on a diet of a little more than 2000 calories, with most of the calories coming from fat and protein.  Keep in mind, a good carb meal or carb reefed is recommended weekly when taking in less than one gram of carbs per pound of bodyweight. My next article will focus on what a reefed is and the important role it plays in a contest prep diet.

My Way: Fall in Love with the Process

The topic of meal frequency for the fitness enthusiast is one in high debate. There are many schools of thought...