Natural Bodybuilding with JC: I’ve Got a Golden Ticket 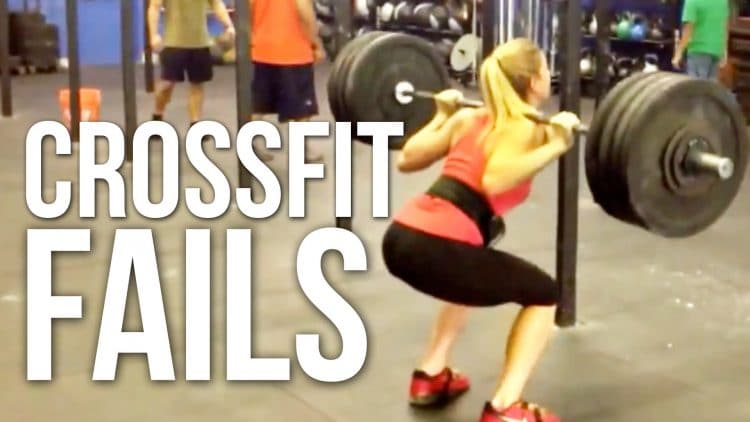 Sing with me now….

I’ve got a golden twinkle in my eye

So here we are. As I write this I am just days before the most significant bodybuilding show of my competitive career – The NGA Pro Universe. I will be taking the stage against some of the greatest NGA Professional Bodybuilders, including the likes of Jason Kaiman and Paul Revelia. I’m not going to pretend I’m not nervous, but I’m pretty confident I am going to put up a good fight.

As with any contest prep, it has been a wild and bumpy ride. I have to say though; it has by far been the most enjoyable. I went out on a limb this time and experimented with a lot of different strategies and techniques. My workouts were different, my diet was more relaxed, my supplementation changed, and meal timing and frequency changed. In fact, nothing about this prep even resembled my last prep.

This got me to thinking –  boy, have I come a long way since the days of prepping for my first competition! I will share another story with you. I retained the services of a “trainer” for my first show, as many budding bodybuilders do. I knew nothing about diet/nutrition or how to work out, for that matter. To my own downfall, I did not research my trainer, nor did I pay any mind to the fact that he was inexperienced and without certification. The trainer came at the recommendation of my “gym” at the time, and he was hailed as the “go to man for contest preparation.” After all, he had just taken first place in his class at his first bodybuilding show.

What I actually ended up with was nothing more than a self-proclaimed guru. My health, well-being, and physical body was laid at the hands of an under qualified fitness novice, whose knowledge on bodybuilding principles and nutrition were nothing more than top Google responses from the bible of Broscientology.

To give you an idea of what I was put through, here is a short list of nonsense guidelines I was told to follow. Never had I been so strict and disciplined in my life, that I actually followed this plan to the last letter, not straying once in eight weeks.

Looking back on my typical food intake for any given day, I was lucky on some days to be bringing in 1,200 calories. On top of that he had me performing fasted cardio and grueling workouts. As show day approached, he would deprive me of water starting on Wednesday before the show. No water until after prejudging on the Saturday! Of course, I was also put on over the counter diuretics and told to drink distilled water the days before. Whey protein was taken from my diet because we wanted to trick my body into working harder to digest the protein, leading to greater fat loss.

On show day I was to eat nothing until after prejudging, at which time I could eat whatever I wanted because “it was over and the evening show doesn’t count for anything.” This is what happens when you don’t eat for two months:

After prejudging I was given free rein to eat whatever I wanted. It was time to celebrate! Out the gate I ate two pop tarts and a box of junior mints. I ate two fruit/granola bars in the car on the way to a pizza restaurant, and once at the restaurant I ate a 16 inch pizza with every topping imaginable. I also drank a gallon of water and had a brownie and ice-cream for dessert. Did I spill over? NO! I was so depleted and run into the ground that I actually took all of that garbage and made it into something grand. Just a few short hours later I went from that deflated mess of skin and bones to this bulging, energized, and hard specimen.

Amazingly, I still managed to secure second place in my class and third place in the open class. Elated at the results I had no reason to believe that I had been led astray. I remained with this trainer for two more shows after this one, never gaining size but always coming in severely depleted and malnourished. I continued to do well in my competitions, the result of what I see now as being the judge’s confusion between superb conditioning and starvation.

To avoid dwelling on the horrid details any longer, let’s just jump to the end of the story where I tell you that I am my own trainer, and it was my own hard work and research that has brought me to a new level of bodybuilding.

But I digress. What about this golden ticket, eh?

Of course, back to the matter at hand. At two days out from the Pro Universe I find myself in high spirits. I may be securing a spot on the couch tonight, but I am daring to say that the last time I felt like this was just before I got married. I feel amazing. I feel so empowered. I feel like I have EVERYTHING – and by everything, I mean EVERYTHING. You are reading the words of a satisfied man, a man who has stumbled and tripped and haphazardly guided himself to success and happiness.

How did I get here? I don’t know. What does today’s column mean? I don’t know. Perhaps peak week has already taken its toll on my fragile mind and I am entering the early stages of dementia. I don’t know. I don’t know how well I will do this weekend, and it doesn’t even matter. I have given it my all.

I have the support of my amazing wife and I will be facing the judges with my best friend by my side.

That is my golden ticket.

Lighter Side: Sixty Eight Days To A Bikini Body

The topic of meal frequency for the fitness enthusiast is one in high debate. There are many schools of thought...