Creatine is one of the most effective, research-proven supplements that we can use, excluding proper nutrition of course. Once inside the muscle, creatine increases muscle cell volume and stimulates contractile protein production to provide bigger and faster results. So it’s great for building muscle, but some say creatine can prevent fat loss.

You may have read that for building muscle creatine is a great supplement, but if you want to get lean, creatine supplementation is not a good idea. There isn’t any real evidence to support this. The following is the evidence that is relevant to creatine and fat loss, and it will help you to see the facts more clearly.

Creatine has no energy value whatsoever. There aren’t any calories in it. That means that no extra calories are being supplied by creatine, so unless there is some other mechanism at work, calories aren’t the reason that creatine can slow fat loss.

Let’s look at some studies to see what we can learn. There are a multitude of studies have shown that longer term creatine supplementation increases lean muscle mass, with little or no change in fat mass. The increase in lean mass will provide an increase in a person’s metabolic rate that will require additional calories to support. This alone means that creatine supplementation can help to create a caloric deficit that is conducive to fat loss.

The way that some of the study’s information is reported however, could be the cause of the creatine prevents fat loss myth. The findings from a one creatine study have been interpreted by many in the bodybuilding media to suggest that creatine supplementation somehow prevents fat loss.

The subjects in this study were not bodybuilders. They were physically active, but physically untrained, college males. Untrained college men would not be very disciplined when it comes to their eating or sleeping for example, so the study is flawed on that level. They wouldn’t be accustomed to the training, or understand the type of diet that is needed.

These subjects apparently gained body fat during the study, and that was enough information for the researchers to conclude that creatine was the cause. If untrained males attending college are given creatine and given no nutritional protocol to follow, then it’s difficult to draw a conclusion that creatine was the cause for body fat accumulation over the course of a 12 week study. If I had to venture a guess, beer would be the ‘supplement’ that was causing the fat gain, not creatine.

Creatine is an important part of the natural bodybuilder’s supplemental regimen to gain lean muscle mass. In hundreds of studies that have examined creatine’s effects on body composition, the vast majority show very favorable increases in lean body mass in relation to fat accumulation. If maximum muscle gains are desired, there is no reason to exclude creatine. When paired with caloric deficit, creatine will likely help you in your fat loss goals. 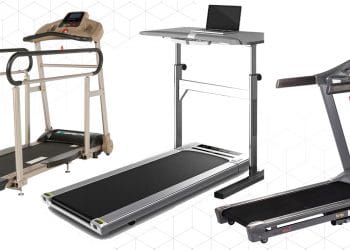 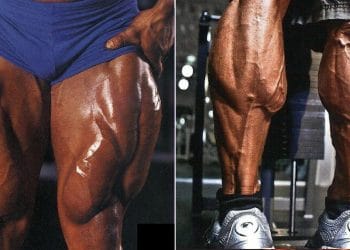 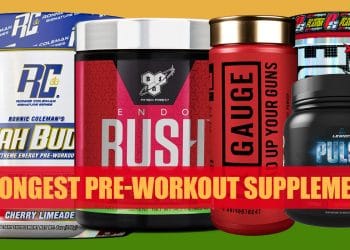 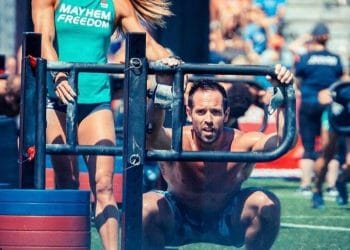