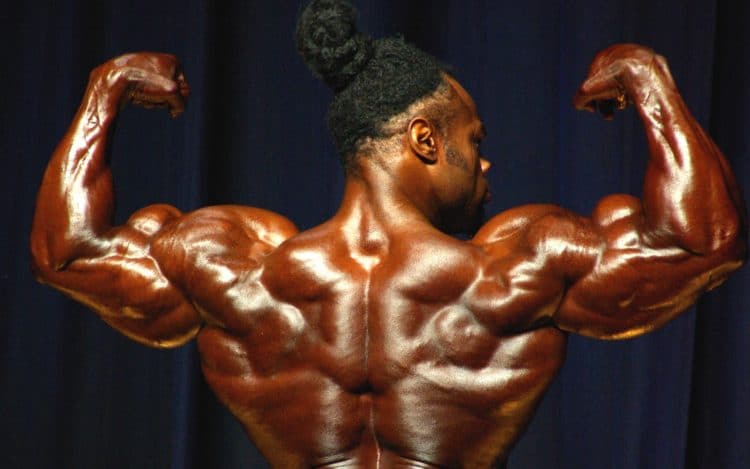 He was raised in foster care and residential treatment center placements. According to his bio on the internet, he was a bothersome child which drew the attention of teachers. Another thing that concerned his 7th grade English teacher was his rapid growth. So during his teenage, he was introduced to bodybuilding.

He started competing in National Physique Committee (NPC) in 1999 and won that year. But he was unsatisfied with his performance and decided to take a break from competitions for 5 years. After five years, in 2004, he came back and won that competition again. This victory led him towards his professional career that is IFBB bodybuilder. Before NPC he also won 1996 WNBF Pro Natural Worlds.

Currently, he is active as a bodybuilder, and his most recent victories include Arnold Classic 2016, Arnold Classic Australia 2016, and Arnold classic Brazil 2016.

With director Mike Pulcinella he worked in two documentaries. First, one in overkill (2009) which shows his preparation for Mr. Olympia 2009 competition. Second one is the sequel redemption which shows his training for 2010 Arnold Classic. he also appeared in film Generation Iron. The psyche muscle association is the main variable in preparing.

He has talked about mind-muscle connection too often. In an interview by flex magazine, he said that “you create it after some time by representing your muscle, furthermore by giving careful consideration to how your muscles feel when you function them. In the end, you get to where your psyche can read the input your muscles are giving, and your muscles can respond to the jolt your brain is giving. Work on posturing between sets or at whatever time. What’s more, feel your muscles working all through your sets. Inevitably, your brain and muscles will talk the same dialect and convey forward and backward”.

He also owns his supplement company Dynamik Muscle and launched his own training program “5P” which stands for Proper Preparation Prevents Poor Performance.