Dealing with a sanction for osatrine from 2019, Janelle Stites is seeking an appeal so that she can compete with team On Track at the 2021 CrossFit Games 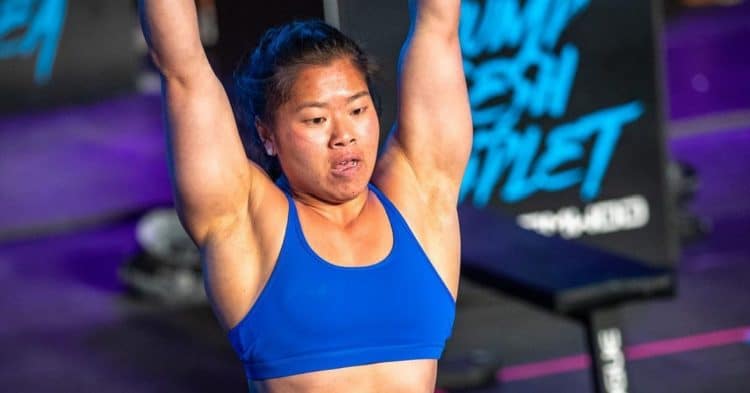 The 2021 CrossFit Games takes place July 27th – August 1st, in Madison, Wisconsin. A few weeks before the start of the contest, team athlete Janelle Stites is fighting a drug testing sanction from 2019, in hopes of competing with her team.

Stites has qualified for the 2021 Games with her team, On Track. This invitation came from their fifth-place sore at the Mid-Atlantic CrossFit Challenge, in the first week of Semifinals.

However it seems that her and her team’s spot are in jeopardy. This is due to an issue related to a failed United States Anti-Doping Agency (USADA) test, stemming from an out of competition test done when she was competing in Olympic weightlifting in 2019.

As she revealed in a post to Instagram, Janelle Stites tested positive for ostarine, which is a selective androgen receptor modulator (SARM) on the banned list of substances. This resulted in a four-year suspension from USADA, beginning in January of 2019, despite her petitioning for a reduction to two years.

Because of this, CrossFit has decided to execute their right to uphold suspensions from other drug testing bodies, meaning that they can choose to ban her and team On Track from the CrossFit Games Finals.

“I found out that I had actually tested positive for a substance. Later found out that that substance was ostarine. I have no idea what that is. I mean, I’ve learned about it now, but I did not know anything about it. I had tested .02 nanograms per milliliter,” Stites said.

“I have no idea where this came from. I have always been somebody who, no matter what, is always willing to just put in the hard work. That’s who I am, I’m not a cheater. That’s not what I live for, that’s not who I am, that’s not one of my values.”

Stites goes on to detail that she had tried to get the suspension reduced to two years with a lawyer, but it was denied. She said that while she sent her supplements in to be tested, to see if they were tainted with ostarine, none of them came back positive.

“Unfortunately one of the supplements that I flew back with, I had to actually throw away. They confiscated it at airport security, so I wasn’t able to get that tested,” she explained.

As she explains, Janelle Stites had levels of ostarine, which would have fallen under the thresholds that USADA has instituted while working with other organizations, such as the UFC, meaning she would not have faced sanctioning. This is due to fact that banned substances are constantly appearing in tainted supplements, making small amounts appear in athlete drug tests.

Janelle has already submitted the petition to allow CrossFit to look past this sanction. She feels that because she already tried to appeal for a reduced suspension, and given the small amount of ostarine in her system at the time of the test, that she and team On Track should be allowed to compete.

That said, if CrossFit decides to deny the appeal of Janelle Stites, On Track’s invite will then be given to CrossFit Reignited Wilmington. Stay tuned to Fitness Volt for updates as the situation unfolds. 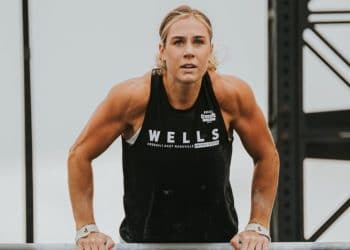 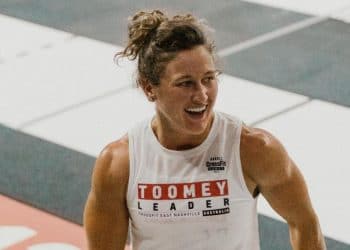 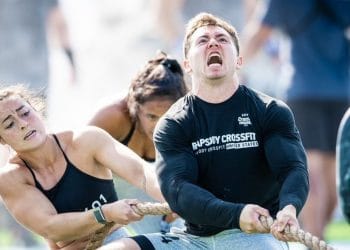 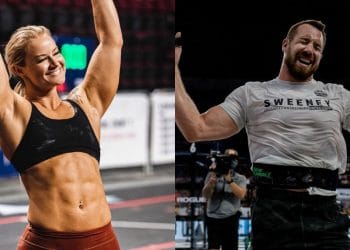 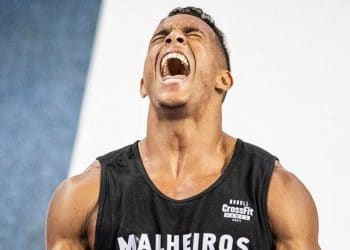 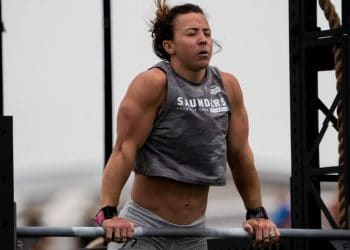 Kara Saunders Pulls Out Of 2021 CrossFit Games After Day One