You want me to train my what now? If having hybrid super muscles with the ability to create more energy which means increased endurance and work capacity, and therefore the welcome side effect of building new muscle as well as utilizing fat at rate that for most humans would be impossible then yes, I suggest you get serious with the training of your mitochondria. Although this probably isn’t at the top of most people’s lists when rhyming off all of the things they want to accomplish, but I would like to suggest that all of those goals on that list will likely be accomplished by increasing the amount of mitochondria one has. Why not shorten the duration of the journey towards that laundry list of goals and cut to the immediate destination? Just saying… 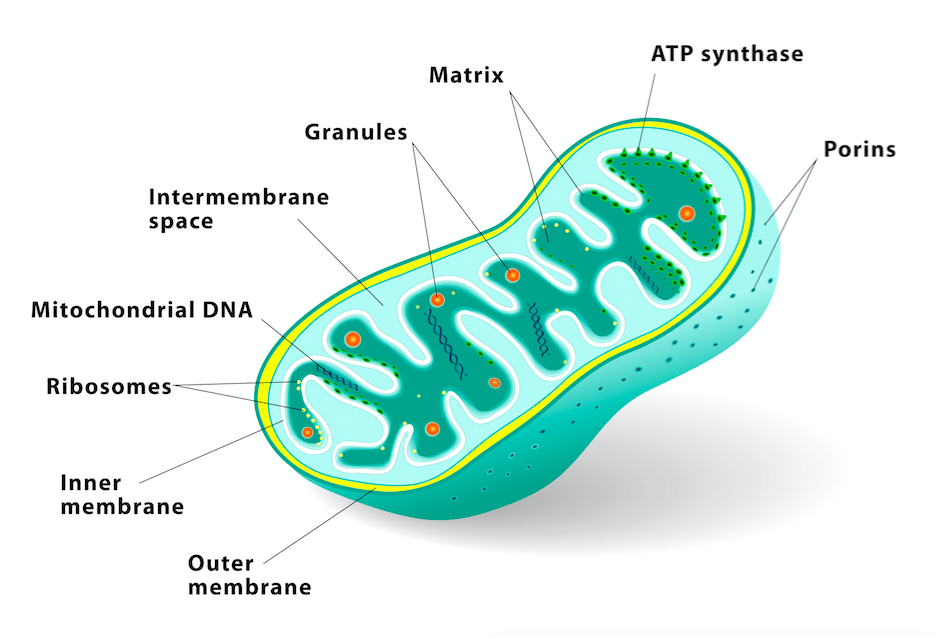 These mitochondria of which I speak are located in almost every living cell of your body. Though the number in each cell varies depending on the type of cell, there are as many as several thousand in each. You’re using at least that many right now just to provide the energy requirements to make reading this possible. That, of course, means that each of these mitochondrion are going to be very small, so small as to not be visible under a normal microscope.

Increase the number of mitochondria in your muscle cells and you improve strength and strength endurance.

The mitochondria has the extremely important task of producing adenosine triphosphate in the presence of oxygen to be used as energy by all of the body. This ATP, or energy, is produced from whatever substrate is readily available, be that protein, carbohydrate or fats. That’s a very over simplified explanation, but you get the idea.

Another little tidbit of interest, that is if cellular biology is of interest to you, is that each mitochondrion differs from person to person, so each human beings mitochondria is personalized for that specific body. The reason for that being is that not unlike DNA the mitochondria contains genetic material. Genetic material that is provided in full by the mother of each person on earth. Only the egg contains mitochondria as spermatozoa is too small to contain even these microscopic mitochondria. If you have the tremendous endurance or tremendously poor endurance, you can either thank or curse your mother.

Alright, let’s dispense with all the fancy book learnin’ for a spell, and get to the part of this little lesson that is actually of relevance to your training interests, shall we? That part is of course – how can you increase the number of these miraculous little energy factories in your muscle cells thereby increasing your muscular endurance and therefore the power and strength of said muscles? What is to follow is how we will accomplish all of that. 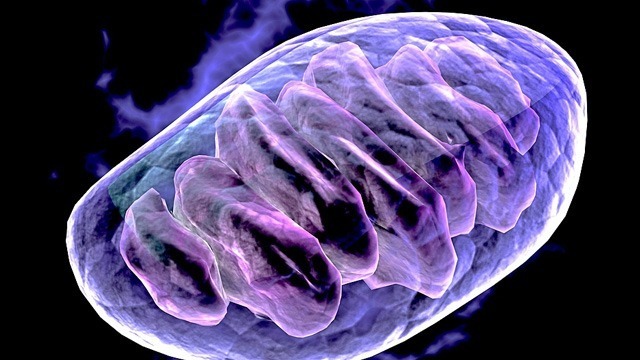 One of the first things that scientists discovered way back when they began studying this phenomenon is that as thyroid output increases so does mitochondrial density. When it comes to getting the most out of your thyroid I like to employ a few different methods.

As an avid reader of this site it is highly likely that you are very interested in how you can manipulate macronutrients in order to build more muscle mass as well as to achieve fat loss. Having your thyroid operating as efficiently as possible goes hand in hand with those goals.

You can easily affect mitochondrial health and density through exercise and dietary manipulation.

As far as supplementation is concerned kelp and dulse are a couple worth considering, which are both forms of seaweed for lack of a better name, as well as Tyrosine. This is what I refer to as homemade T4, as essentially you’ve made a form of an herbal/amino acid thyroid hormone, but instead of taking exogenous T4 which suppresses your thyroid, you’re alternatively giving your thyroid nutrients it can use to produce more hormone so more of your body’s natural hormone is instead being manufactured.

So now that our thyroid is cranking out extra hormone to get the number of mitochondria a little higher, what can we do with regards to training to get more? Simply put, the greater the increase in intensity, the greater the corresponding adaptive response will be.

If you maintain the health of your mitochondrial, you can potentially control metabolic diseases, along with heart disease, prostate cancer mortality, diabetes, and hundreds of other afflictions.

Allow me to give a few examples as to how you can best do this with your training. If you are running, swimming or skipping then it’s sprints you need to focus on. If you run or swim lengths for an hour then you will definitely build more mitochondria as that is a method that you can use to expand your aerobic capacity. On the flip side, you can do six rounds of flat-out, run as fast as you can sprints for a duration of 30 seconds, followed by a four-minute rest and accomplish almost as much adaptation. Run for an hour or all out sprint for three minutes? Hmmm, sprinting, please. If you can do more than six rounds, or sprint for longer as your training progresses, then you’ll continue to provide a larger stimulus for a greater adaptive response. 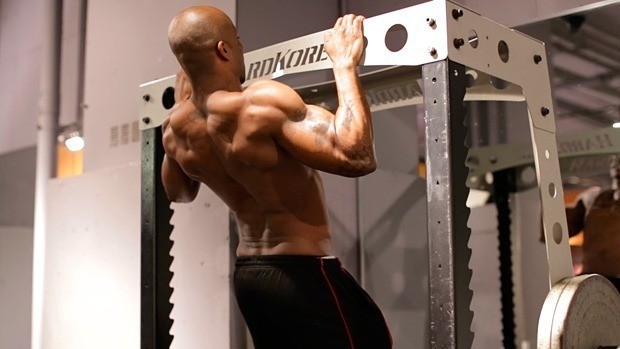 In the gym lifting weights, you can employ the tried and true method of circuit training. Try using moderate weight, keeping the reps in the 12-20 range, and do at least two or three exercises in succession performed one immediately after the other. By doing so you’re working your muscles to stimulate growth, and because you’re going exercise to exercise you are taxing your body’s ability to create energy. Fat loss with this method is also a beneficial side effect. As an aside, studies have shown that higher rep ranges lead to a higher rate of protein synthesis, so it’s possible to build more muscle with 20 reps than it is with six.

If you increase mitochondrial density, you can potentially live a lot longer and increase your chances of never visiting a hospital.

This training method, as well as the supplementation, are all going to work together to increase mitochondrial density and allow for greater muscular gains at the same time as fat loss. If losing fat while keeping the weight on the scale high, meaning at the very least muscle is being retained if not built, then this is something you may want to incorporate as part of your program.

Athletes and exercise enthusiasts supplement with creatine to improve muscle mass, performance, and recovery. It's also been shown to improve...