The Avengers star who plays superhero "Thor" takes on a whole new role!

“Thor” actor Chris Hemsworth will star as Hulk Hogan in a new biographical film to be released on Netflix. The film will be directed by Todd Phillips who produced and directed the new movie Joker starring Joaquin Phoenix and he will be joined by writer Scott Silver who co-wrote Joker.

The biopic will show the early wrestling days of Hulk Hogan (Terry Gene Bollea) in Florida and the rise to “Hulkamania” fame in the mid-80s to early 90s.

Hogan’s rivalries with Andre the Giant and Randy “Macho Man” Savage in the WWF were among his most legendary matches and is a big part of the storyline for this new untitled film. However, the biopic won’t get entirely personal about Hogan’s life but his amazing career will be the focus.

Hemsworth and Eric Bischoff will also produce the film along with Todd Phillips, Bradley Cooper, and Michael Sugar.

Recently, photo artist BossLogic created a fan poster of what he thinks Hemsworth would look like as Hulk Hogan but the creativity didn’t stop there. He also created an image of what Chris Evans would look like if he was cast as Randy Savage. We have to admit that both characters could play the role if they look anything like the fan poster.

Randy Savage was a big character in the wrestling storylines with Hulk Hogan as the two were a tag team in the WWF called “The Mega Powers” so it’s very fitting to find a good portrayal of the “Macho Man”.

It would be really amazing to see an accurate representation of the WWF days where Hulkamania reached its pinnacle and with such elite talent behind the film, we should expect the film to a big hit.

The film is nearing the closing of its deal with Netflix and many fans will be excited for its release.

Common Vegan Bodybuilding Challenges And How To Overcome Them

Actor Chris Hemsworth is getting ready to be in peak physical condition to play the lead role in the Extraction...

Apart from being a versatile actor, Chris Hemsworth is without a doubt one of the fittest individuals we know. The... 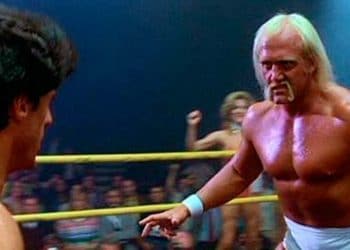 There is no doubt that Chris Hemsworth is a versatile actor who leaves no stones unturned to fit in the... 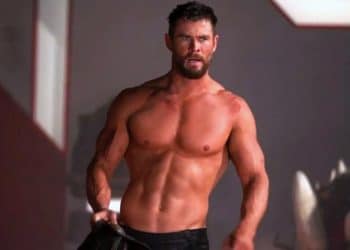 Saving Asgard and your race is fine, but if you have a younger brother like Loki, you have to be...