WATCH: Ronnie Coleman Deadlifted 800lbs Like It Was Nothing 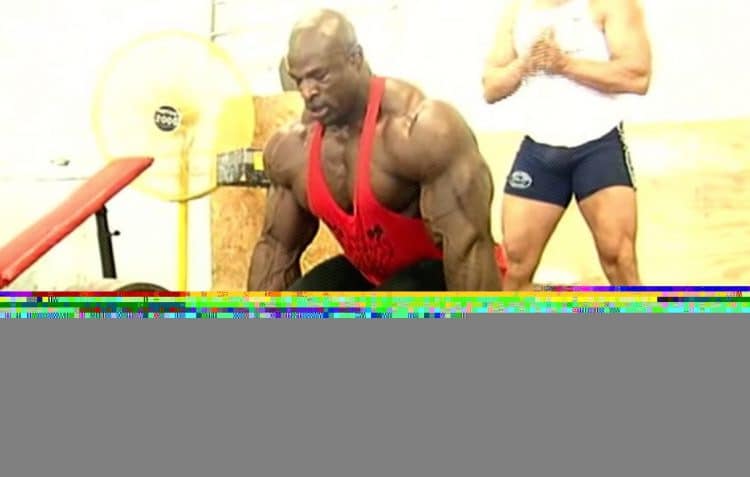 Ronnie Coleman is one of the biggest and the strongest bodybuilder in the history of bodybuilding. Coleman was known for going extremely heavy and he could even compete in powerlifting if he wanted to, he was strong as hell. In case you didn’t know Big Ronnie comes from a powerlifting background. 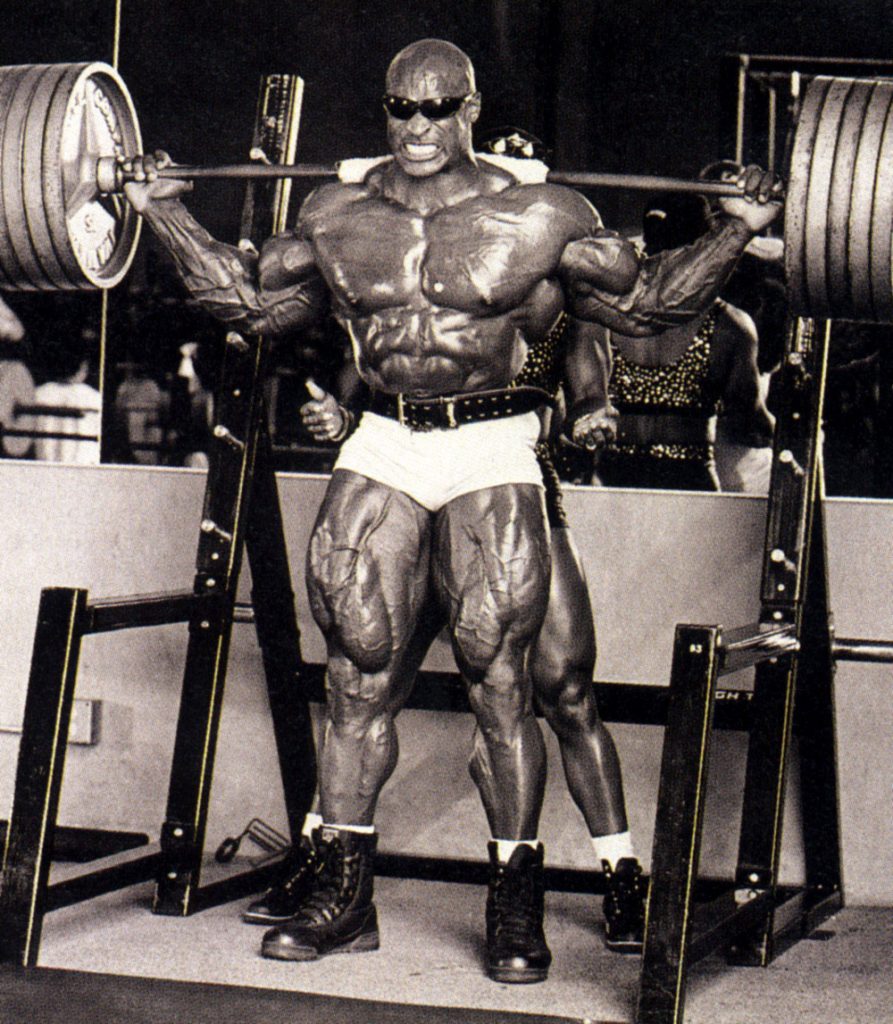 Ronnie always said, “Everyone wants to be a bodybuilder but nobody wants to lift some heavy ass weights”. That’s so true as we do not see many bodybuilders in the game today maxing out heavyweights in the deadlift like Ronnie used to do.

Watch the epic video below when Ronnie pulled 800lbs for 2 reps in the deadlift like it was nothing, even though he was not a powerlifter at that time.

The following is complete video: Ronnie starts off with some late night cardio and then show you what he eats for breakfast. Then he hit the gym and do some heavy deadlifting! 800 lb deadlifts Yeah Buddy!

WATCH: Should You Buy Steroids Online?