WWE Kane Is Running For Mayor In Knox County, Tennessee 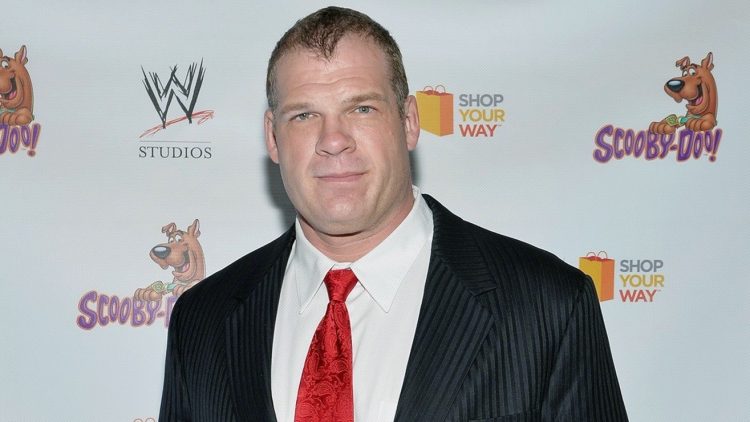 The seven-foot, (formerly) masked wonder and WWE wrestler Kane is running for mayor of Knox County, Tennessee. Kane, whose real name is Glenn Jacobs, has lived in eastern Tennessee for years, recently making the move to Knoxville, where he currently works as an insurance salesman.

Kane WWE’s future Hall of Famer hasn’t been seen regularly on SmackDown since he was drafted to the brand last summer – and at the age of 49, it’s likely that his in-ring career is winding down.

According to WWE.com, Kane has taken the first steps toward running for mayor in Knox County, Tennessee.

“Kane has filed paperwork with the Knox County Election Commission, which is traditionally a move that predates a candidacy for mayor. However, there are still several steps to be taken before he formally enters the political arena.

The paperwork in question appoints a political treasurer, as reported by NBC’s local Tennessee affiliate. And while that step is typically seen as the starting point of a mayoral run, Kane must first file a nominating petition during the November election cycle to formally run in the May 1, 2018 elections.”

Kane is the perfect example of an athlete having a positive second career following his playing days. Kane has not officially retired!

Perfect Meals: Build Muscle And Lose Fat With This Full Day’s Worth Of Perfect Food Choices

WATCH: What Is A Day In The Life of Kai Greene Really Like? – Documentary