The injury plague has struck yet another strongman

Even though Eddie Hall is no longer competing in Strongman, Hall is still very much active and doing random stuff. One of those things is an upcoming tv show called “Eddie eats America”.

While filming the last episode of his show, which sees, Eddie Hall, prepare and eat ridiculous amounts of food and do local strength challenges Eddie had to do some shenanigans with a couple of pro wrestlers.

They exchanged a few moves and Eddie had to do a sort of tandem arm drag-type move, as seen in the picture below. 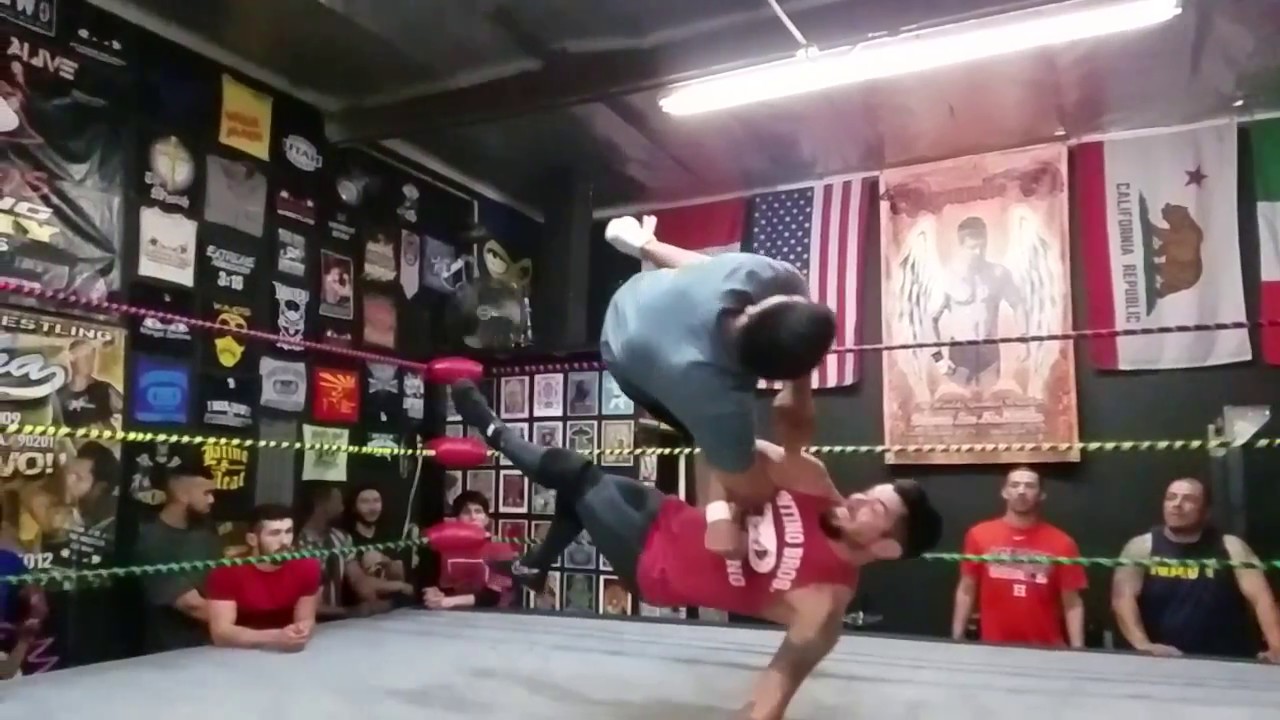 In the original execution of the move, the guys would have to bury their biceps under Eddie’s armpits and use Eddie’s momentum to flip him over into a slam.

Eddie, in his own words, says he panicked thinking he was gonna land on his head and grabbed the two fellow wrestlers very hard and in that moment, as they were flipping him over- he felt a snap.  That snap turned out to be his biceps tearing right of the bone.

The good doctor that is also treating Larry Wheel’s torn biceps, told Eddie that he needs further analysis to see what kind of damage is done to the biceps.

Is the tendon torn along with the muscle or is it just the muscle. If the tendon is gone as well he will have to get both muscle and tendon grafts for it to heal. Which is a pain in the ass because the recovery process is 2+ months and since the tendon and muscle tissue will both be foreign in the body it will further complicate things.

This means Eddie will 100% be out of future “Strongest Man in history” tv show episodes and could potentially even lose his “Eddie eats America” show.

Shit sucks, but that’s life….you just have to roll with the punches. There’s no doubt in my mind that Eddie will bounce back from this and be as strong as ever as famous as ever.