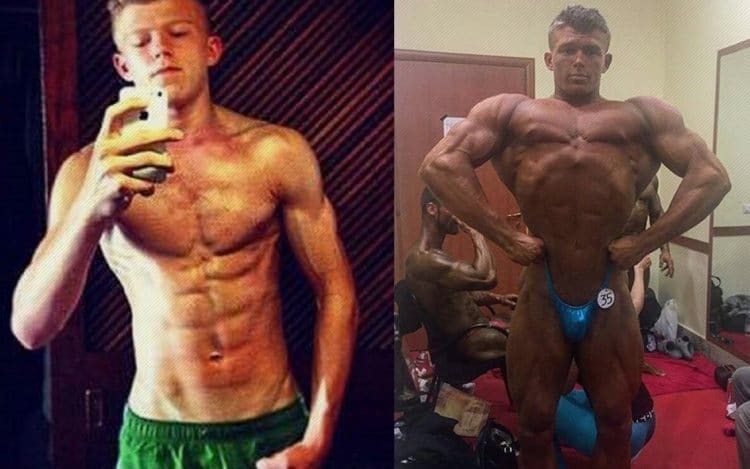 A ripped teen is hoping to qualify for the Mr. Universe competition by the end of the year after only turning competitive in bodybuilding last year.

Brad Willis, 17, who has already won Mr. Britain, hopes to qualify for the famous bodybuilding event in October.

And this year, he is hoping to qualify for NABBA’s prestigious Mr. Universe – a competition famously won four times by movie star Arnold Schwarzenegger.

To do so he’ll have to first win Mr. Britain again – but that’s something he’s confident he’ll do.
To look at pictures of Brad when he was 15 shows the incredible transformation that his body has undergone, Chronicle Live reports.

It was at 15 that the Sunderland man first started going to the gym, although initially there were no plans to get involved in these competitions. 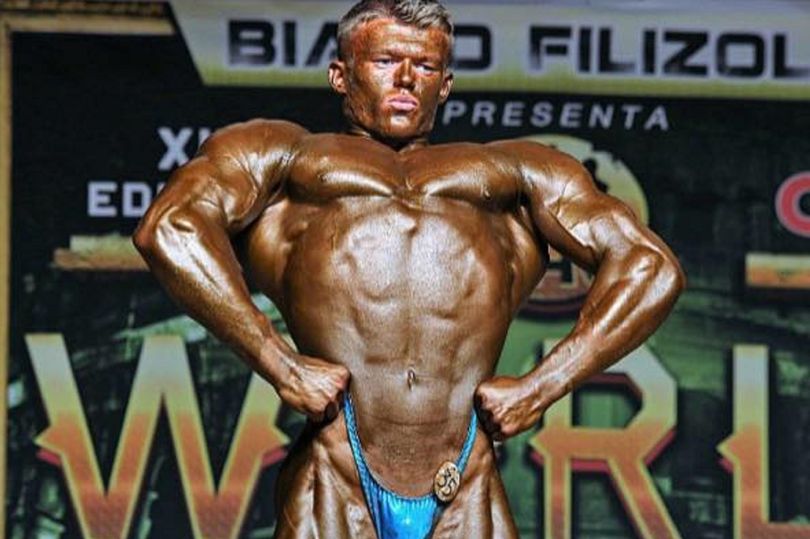 “Initially I went to the gym just to do general training,” Brad says.

“I went to watch a friend in a bodybuilding competition though and really enjoyed it and thought it was something I’d like to do. So I thought ‘why not?’, and I gave it a go.”

He says he’s in the gym every day anyway, but when in preparation for an event he is in the gym twice a day at least, completing 45 minutes of hard cardio work every morning before an afternoon session which is more focused on lifting weights.

When in competition he usually weighs around 100kg which is approximately 15 and a half stone. 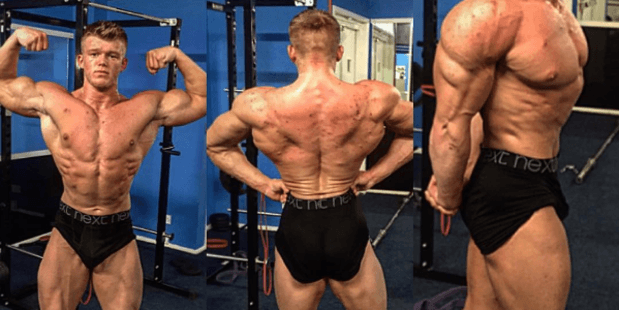 The look for the competition can be quite shocking though, with Brad admitting that there are people who don’t like it.
He’s faced negativity from some over it but he’s a resolute and determined individual who is enjoying what he does – and being successful at it too, as his honors last year prove.

“I appreciate it’s not to everybody’s taste,” Brad admits.

“Everyone is entitled to their opinion but I am happy, and that’s all that matters.

“I’m happy, healthy and just trying to make something of myself.”

Whether Brad’s physique sees him go on to Hollywood and then a Governor of a USA state remains to be seen, but for now, Brad’s focus is on emulating Mr. Schwarzenegger’s bodybuilding accomplishments.

Chris Heria is an American Pro Bar Athlete, Street Workout Champion, and certified personal trainer. He is an entrepreneur and founder...