Throwback: Is HGH The Fountain of Youth or A Dangerous Drug?

As a bodybuiling fan or a bodybuilder, you’ve probably heard of human growth hormone — more commonly known as HGH — and associate it with cheating and steroid use. However, did you know that HGH is a natural testosterone booster that’s produced on its own and provides many important benefits?

Professional athletes are banned from using HGH because it is a ‘performance-enhancing’ drug. It’s the same substance Peyton Manning has denied using after Al Jazeera accused that HGH was delivered to his wife in a controversial documentary.

Endocrinologist Dr. Stuart Weinerman told INSIDE EDITION it’s not uncommon for women to use HGH, due to claims of its anti-aging effects. But using HGH may have a dark side; Weinerman says the side effects of HGH are not fully researched.

WATCH: Tom Platz Interview by Terry Wogan For The BBC 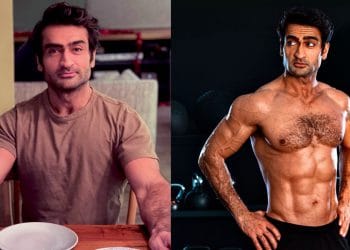 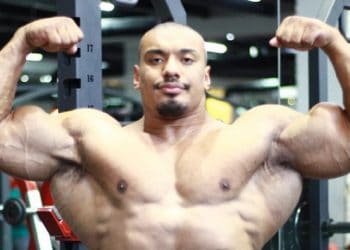 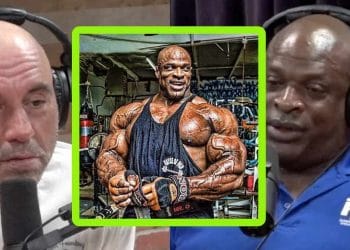 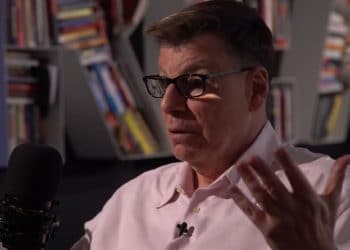