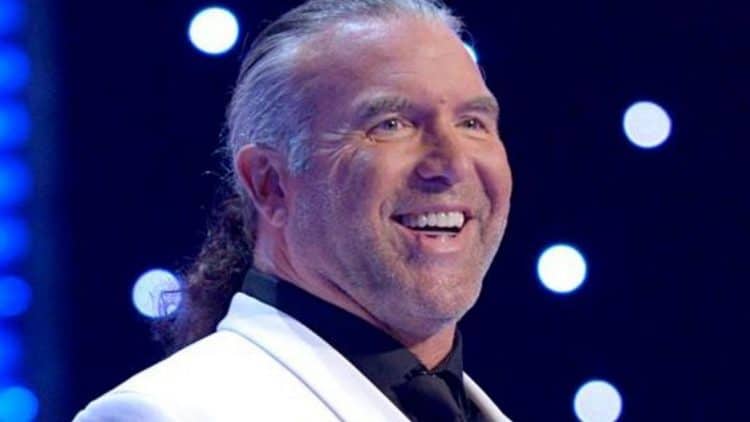 For those of you who were asking, “Whatever happened to WWE superstar Scott Hall?” We’ve got some great news: The once down and out superstar who battled addiction and deteriorating health has found a way to bounce back in a big way.

On the brink of death a few years ago, the superstar shows he found a way to turn his life and physique around.

This story didn’t seem so promising back in 2011 when those in Hall’s closest circle saw the depths he had sunk during his darkest days. Eventually, the public also caught wind of the big man’s demise when a YouTube clip of Hall’s appearance at an independent promotion allegedly showed him having trouble standing and speaking coherently.

Fortunately, help did come from a man all too familiar with the toll wrestling can take on one’s body and mind. Diamond Dallas Page, a fellow WWE superstar, took Hall into his home and provided the support system needed to help turn his life around. How much of an effect did Page’s influence have on Hall’s ability to transform his overall health?

This recent tweet shows just how far the 58-year-old Hall has come.

Hall’s not the only member of The Kliq in amazing shape, though, both Kevin Nash and X-Pac have been busy in the gym. 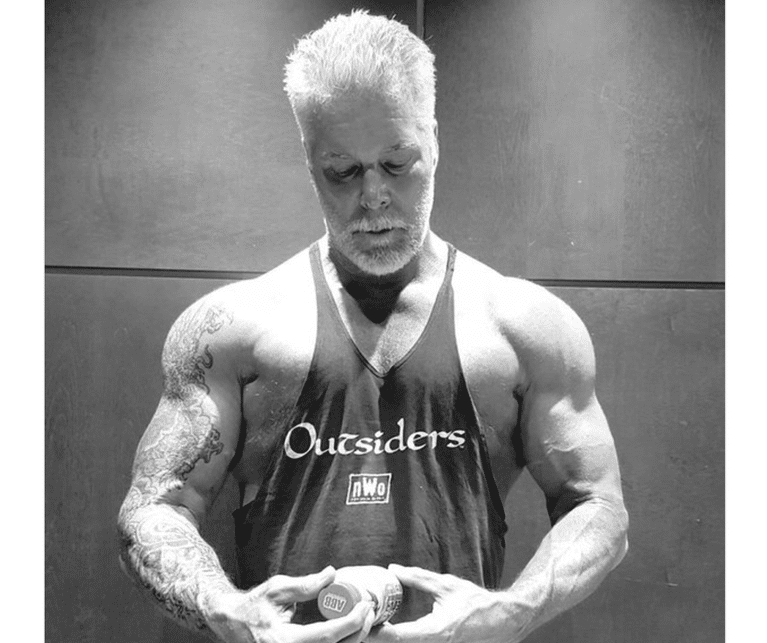 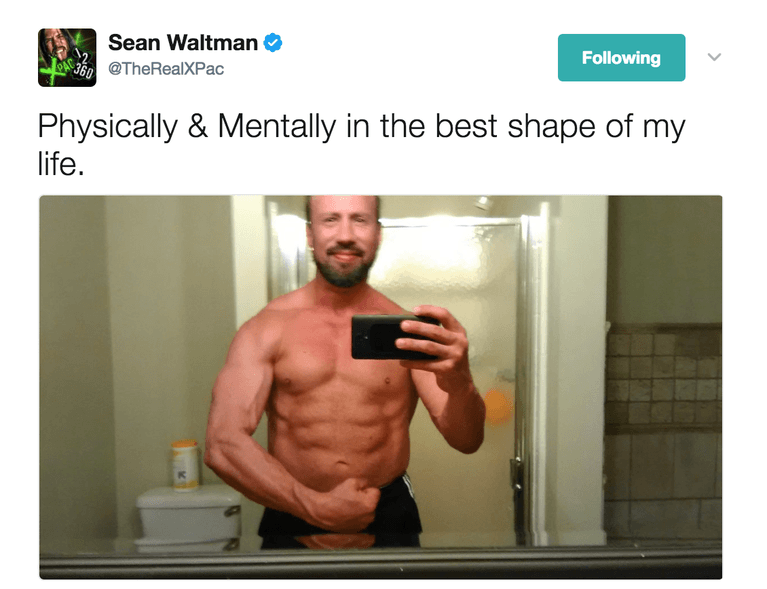 Hall’s comeback first became apparent a few years back in the WWE special Living on a Razor’s Edge: The Scott Hall Story, in which Hall could be seen gradually regaining his strength and functionality. Soon after, he returned to WWE and was inducted into the Hall of Fame. The following year, he even made an appearance at WrestleMania 31 when Triple H and Sting tangled in the ring.

For more on the rise, fall, and return of one of the 1990’s most popular superstars check out the ESPN documentary about Hall, The Wrestler.

Floyd Mayweather, Conor McGregor Fight: All You Need to Know