Floyd Mayweather, Conor McGregor Fight: All You Need to Know 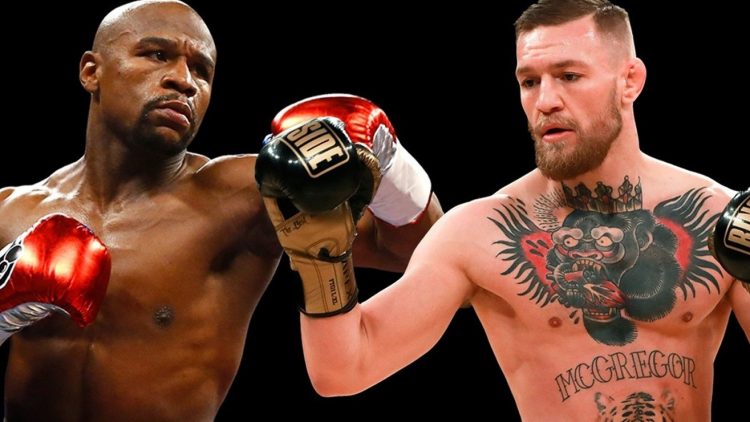 Undefeated boxer Floyd Mayweather, Jr., is putting his undefeated record on the line once more.

UFC legend McGregor will take on the unbeaten five-division boxing champion Mayweather. The pair have both confirmed the event will happen on their social media pages – with the Irishmen taking a chance to troll his 40-year-old American rival.

The Dubliner agreed to a deal with UFC president Dana White to allow him to fight Mayweather in a boxing match.

THE FIGHT IS ON. pic.twitter.com/KhW0u3jRft

And through his promotions company, Mayweather reserved the summer date with the Nevada Commission.

But when is all the action? How can you watch it? What are all the details?

Here is everything that you need to know…

The date to put in the diary in Saturday, August 26

McGregor and Mayweather will slug it out at the T-Mobile Arena in Las Vegas. The venue has a capacity of 20,000 for ring based events. 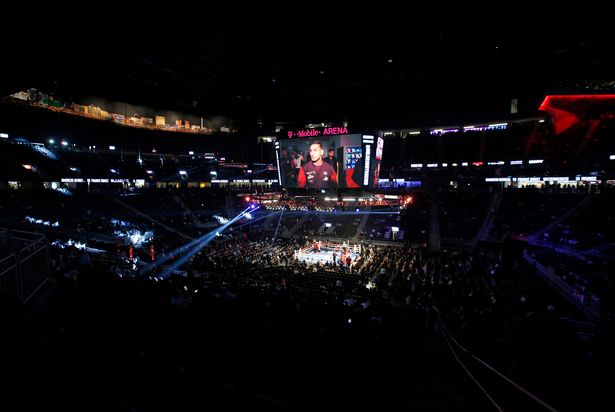 How much will the fighters earn?

The mega-fight could generate upwards of $630million+.

UFC head honcho Dana White expects McGregor to earn around $100m – although the breakdown of that figure has not been broken down.

Mayweather is thought to have negotiated a bigger slice of the profits.

The fight is expected to break all television box office records.

How much are tickets and when do they go on sale?

Ticket details have not yet been released but expect official prices to be between $1,500 and $7,500, which was the fee fight fans paid at face value for the Mayweather vs Manny Pacquiao fight in 2015.

What are the rules?

According to TMZ, the fighters will use 10-ounce gloves in a 12 round boxing fight.

Both McGregor and Mayweather will be tested by USAGA for performing enhancing drugs after the fight.

What weight will they fight at?

They will fight at the light-middleweight limit of 154lb – a weight at which McGregor beat Oscar De La Hoya in 2007. 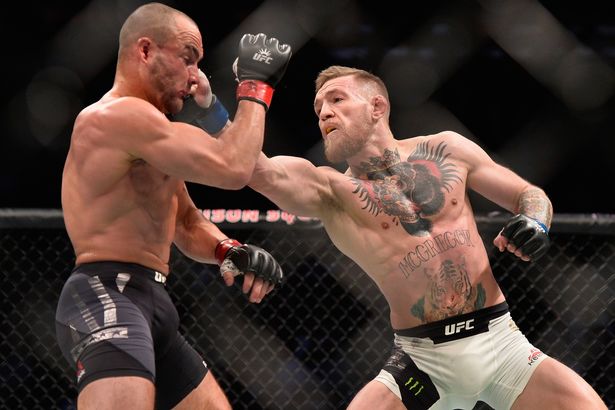 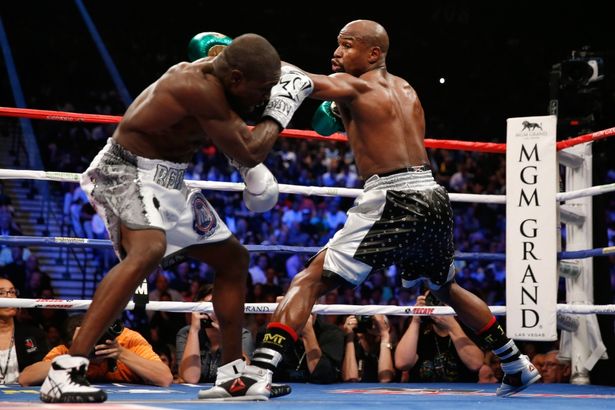