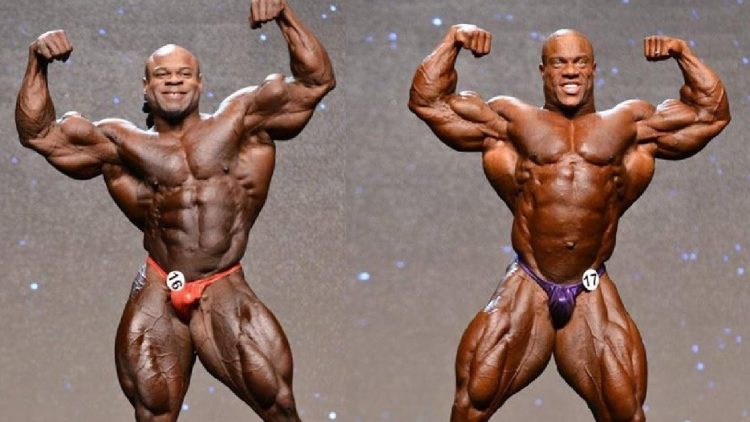 “Kai never seems to be out of shape but even his coach George Farah doesn’t know what contest Kai may do next. It would be a great thing to have him back in the Olympia. He belongs on the Olympia stage.”

Kai Greene is not qualified for this years Mr. Olympia, but someone with Kai’s record – three Olympia runner-up spots, three Arnold Classic Columbus titles  — is an exception.

You can read the full interview on Flex Online!

WATCH: The Consequences of Eight Years of Using Steroids