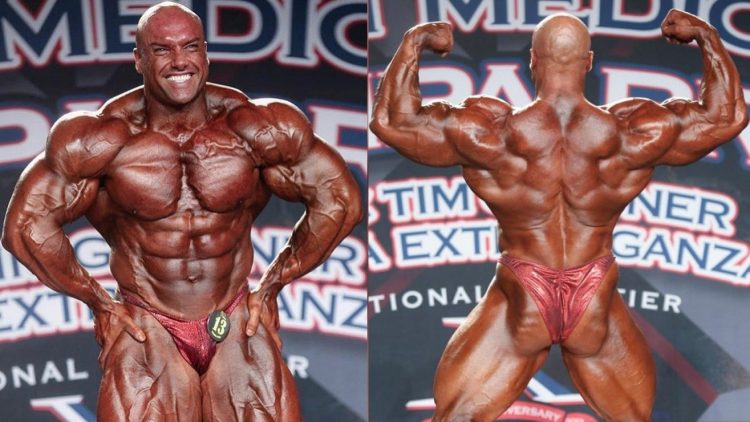 Australia’s Josh Lenartowicz came to Tampa and conquered. He got the victory and qualification to the 2017 Mr. Olympia.

Lenartowicz dominated the stage, some comparisons were made between Joshua and Maxx Charles, but it was evident that Joshua was the man to beat.

After some victories in 2015, Joshua regularly placed in the top 10 at the Arnold Classic and Mr. Olympia in his previous attempts, but it seemed that he needed some time off to recharge.

Maxx Charles did not win, but he is second in qualification points for the Olympia, so that means his place is guaranteed to be on the Mr. Olympia stage. 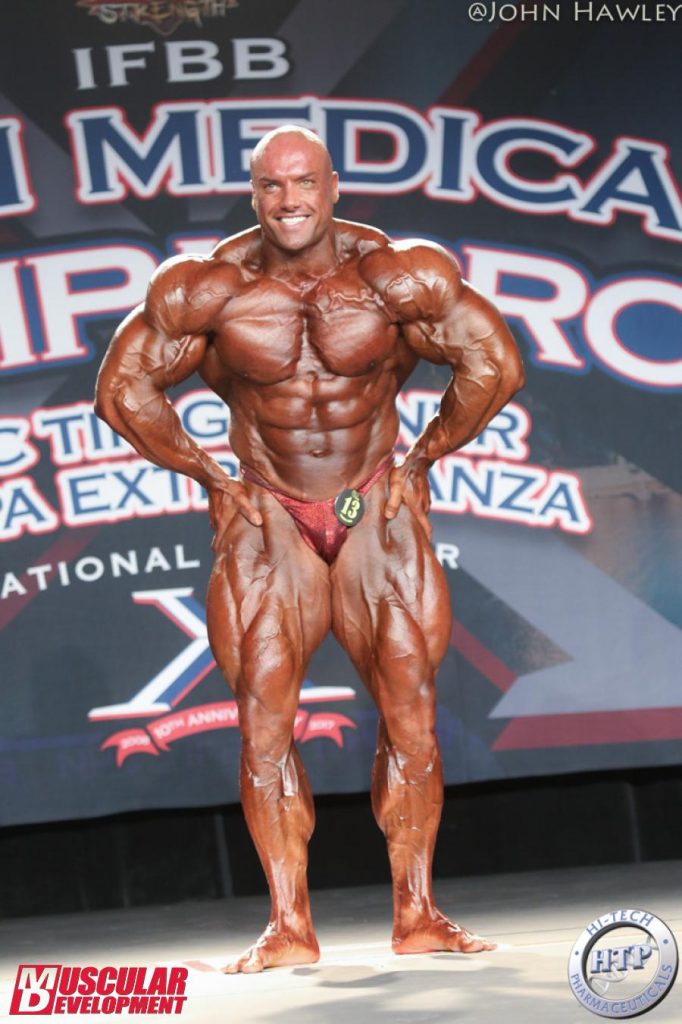 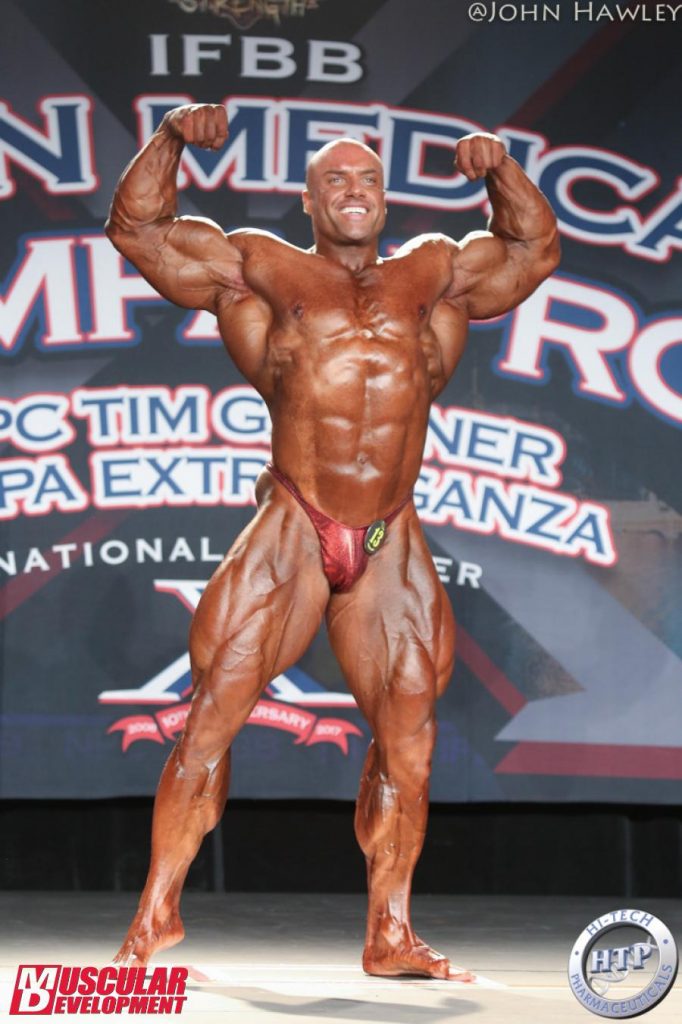 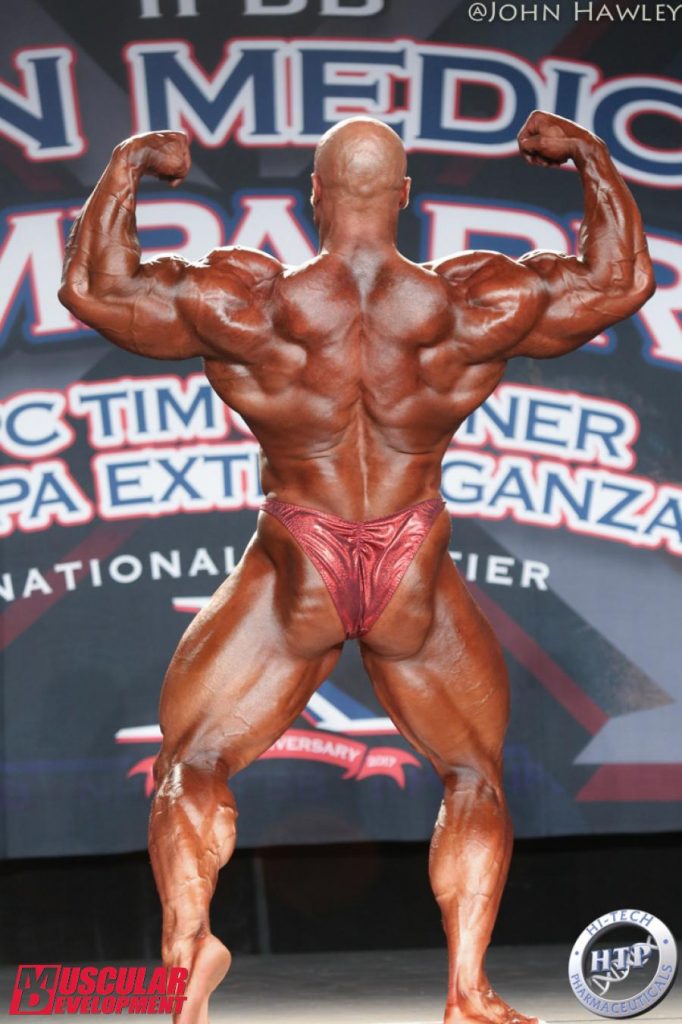 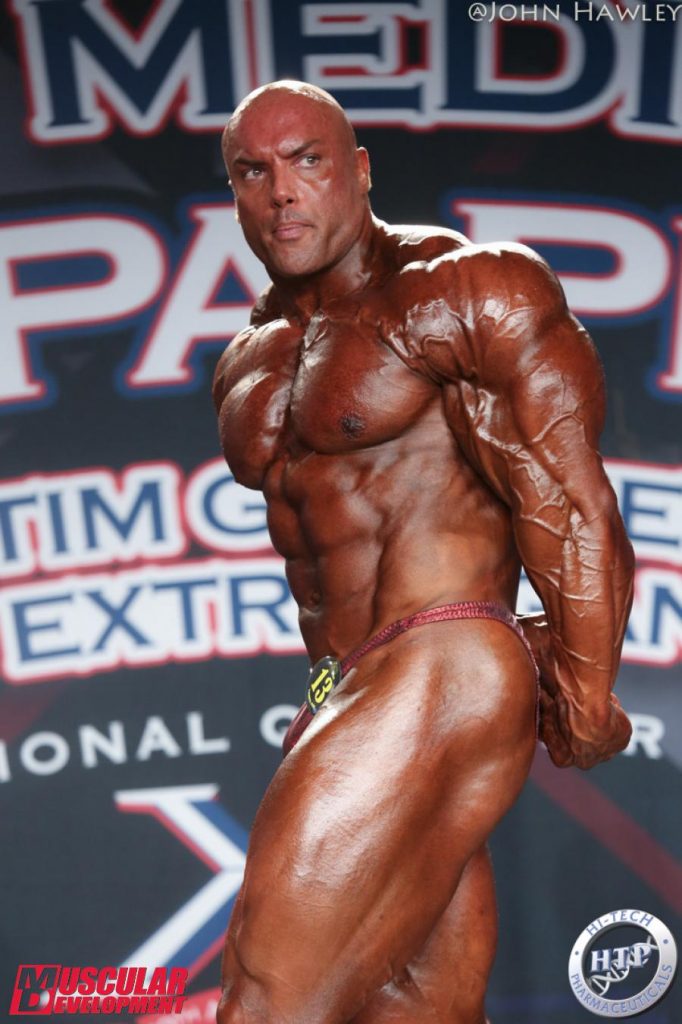 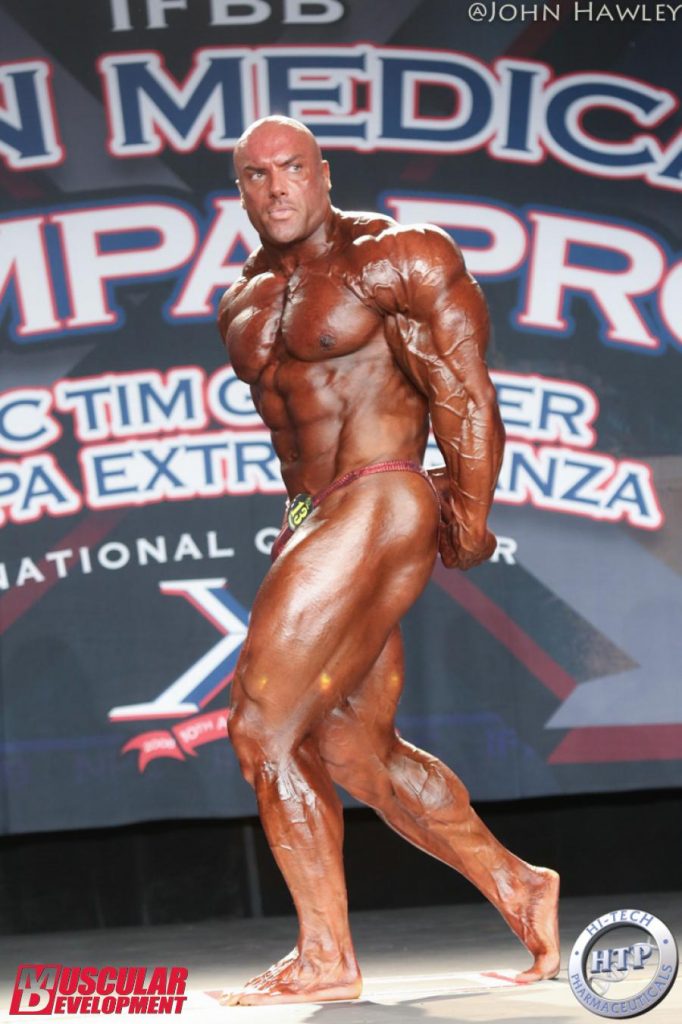