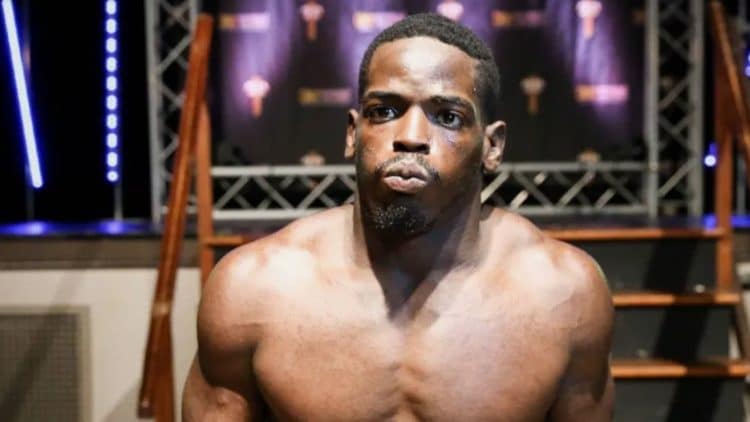 The death of MMA fighter Rondel Clark three days after a TKO loss is being investigated in Massachusetts.

The 26-year-old amateur fighter lost to Ryan Dunn via third-round TKO at Cage Titans 35 in Plymouth, Massachusetts on Saturday, Aug. 12. He was rushed to Beth Israel Deaconess Hospital in Plymouth after being examined by doctors post-fight and later transported to Beth Israel Deaconess Medical Center in Boston. He passed away at the Boston medical center Tuesday morning, less than 72 hours after his first career defeat, per reports.

“The New England MMA community lost one of our own on Tuesday morning; Rondel Da’twaun Clark passing away at Beth Israel Hospital due to complications following his amateur bout on Saturday night.”

The statement said Clark died “due to complications following his amateur bout.”

An investigation including the Massachusetts state police, the Plymouth Police Department, the District Attorney’s office and the Massachusetts State Athletic Commission (MSAC) was launched the day of Clark’s death, per Plymouth County DA Timothy Cruz.

Per Cruz, the “cause and manner” of Clark’s death will be determined by The Office of the State Medical Examiner in Massachusetts.

Clark passed away at the age of 26 and with an amateur record of 1-1.

Throwback: Ronnie Coleman Says ‘I Never Wanted To Be A Bodybuilder’