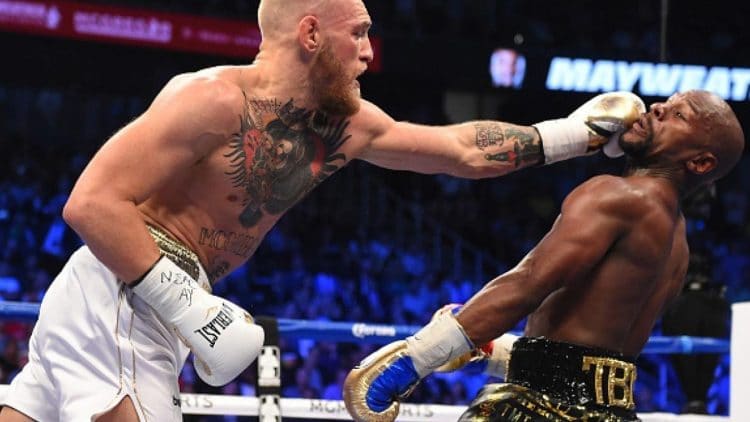 Conor McGregor defied many expectations by taking Floyd Mayweather to the 10th round and some stunning punch statistics reveal just how impressive the performance was.

Conor McGregor landed more punches on Floyd Mayweather than Manny Pacquiao – in two fewer rounds The Irishman fell short on his professional debut as he was stopped in the 10th session by Mayweather.

But he had early success as he won the opening three rounds – and that was reflected in the punch stats. 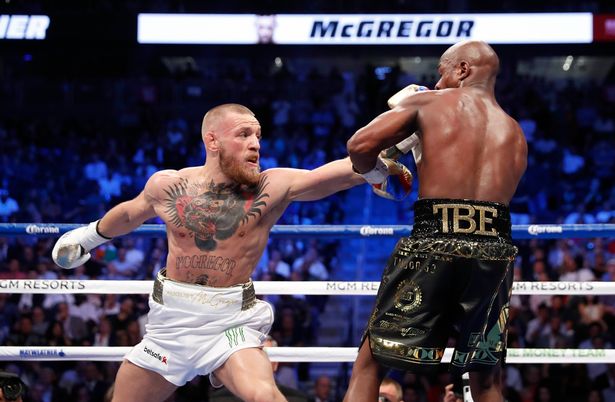 That compares favorably to Pacquiao who landed 81 of the 429 shots he threw, a percentage of 19.

Mayweather, who guaranteed before the fight that it would not go the distance also paid respects to Conor’s skills:

“I think we gave the fans what they wanted to see, I owed them for the Pacquiao fight. I had to come straight ahead and give the fans a show. That’s what I gave them. He’s a lot better than I thought he’d be.”

While the Irish UFC star was beaten by TKO in Sunday’s mega-bout in Las Vegas, he landed 117 shots on the man regarded as the greatest defensive boxer of all-time.