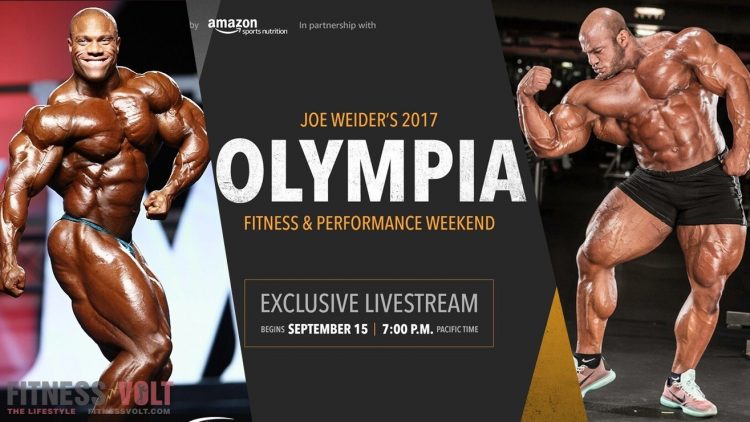 2017 Olympia Coverage brought to you by AMAZON.COM

In 1965, Joe Weider created the Mr. Olympia competition to determine the world’s best bodybuilder. From that first contest of three competitors and a crowd of about 2500 at NYC’s Brooklyn Academy of Music, the Olympia has grown into a global mega event.

The wait is finally over and once again, Joe Weider brings the annual weekend of sports and fitness in Las Vegas, Nevada! The Mr. Olympia competition will be celebrating its 52nd anniversary this year where yet another Mr. Olympia will be crowned victorious! The Olympia Weekend features the best of the best IFBB professionals in bodybuilding, physique, figure, fitness, and bikini. The competition will be hosted at the New Orleans Arena along with one of the worlds largest expos hosted once again at the Las Vegas Convention Center. 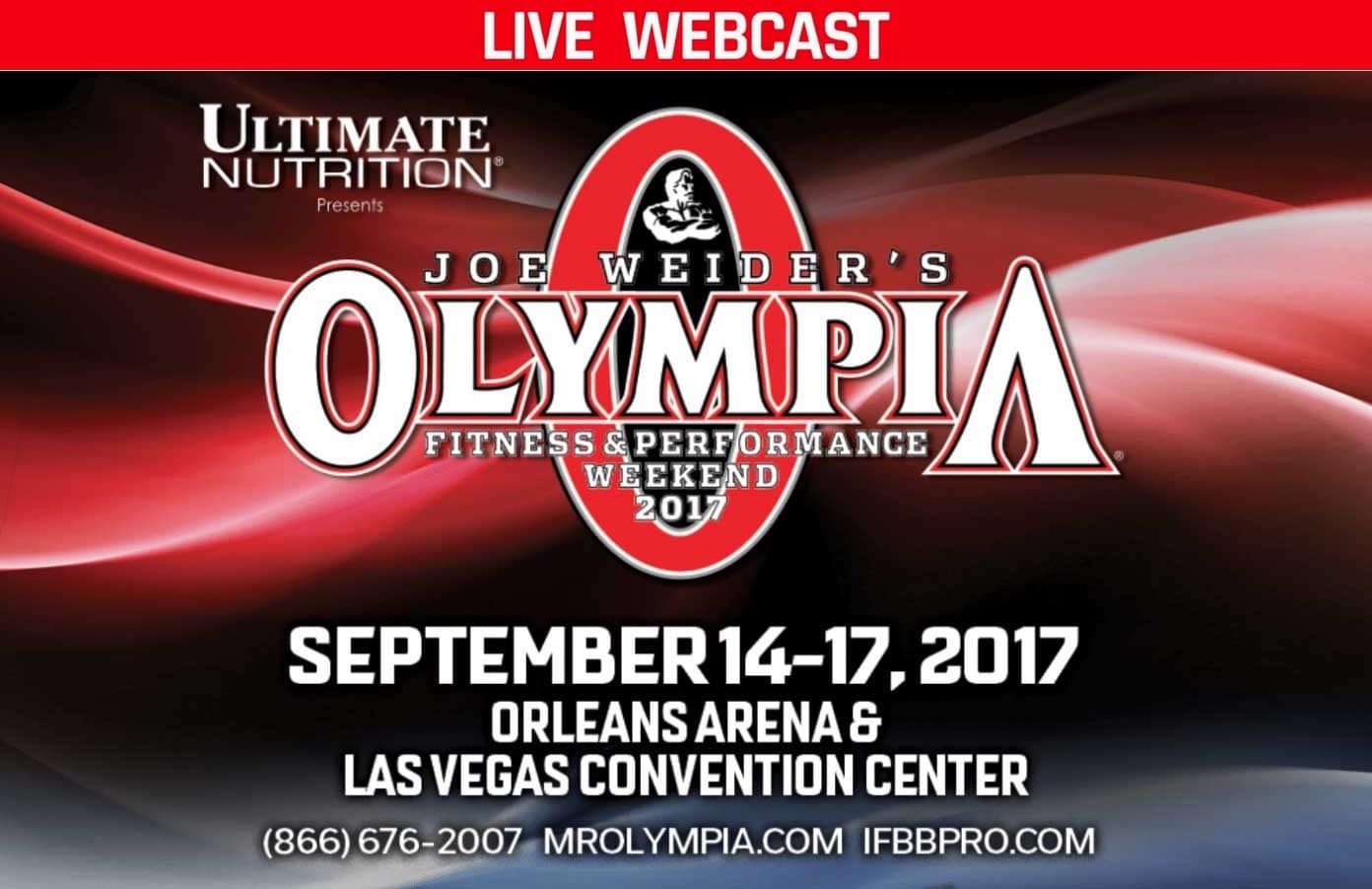 September 14th to the 17th, the events will get start on Thursday the 14th with the Olympia Press Conferences and Meet the Mister Olympians events.

The Olympia Fitness and Performance Weekend is pure excitement from start to finish, but the real magic happens when the top Bodybuilders, Fitness, Figure, and Bikini athletes take to the stage and battle for the Olympia titles, securing their elite status as the very best in the world!

The 2017 Olympia is already in our rearview, and for some individuals, it means talking about the event is fastly...

IFBB Professional League the management of the Olympia weekend has released an updated version of the new rules on how to...

Kai Greene, the people’s champ is 3 times runner-up at Mr. Olympia against Phil Heath. From the past few years instead...

The 2017 Olympia may be behind us but the excitement and energy from the biggest weekend in bodybuilding are still...