The 2017 Olympia may be behind us but the excitement and energy from the biggest weekend in bodybuilding are still sticking with us.

This year Olympia definitely delivered on the hype surrounding it. From the heated press conference to the competition in all divisions, Olympia Expo, it was all-around excitement this year in Vegas.

Whether you were at the Olympia or not, there’s plenty that fans didn’t get to see behind the scenes. But Dwayne Johnson’s Seven Bucks Digital Studios has changed that, giving the public a look at what goes on when competitors aren’t posing it out for one of the eight titles at the Olympia.

“We’re going to be showing you guys points of view, experiences, things that people just don’t get to see every day,” Garcia said in the video.

Check out the above video. 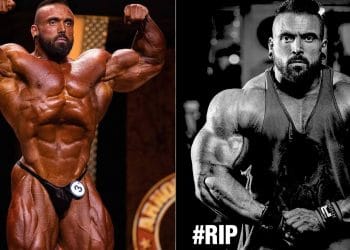 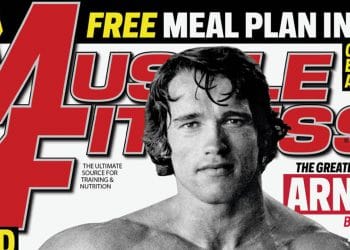 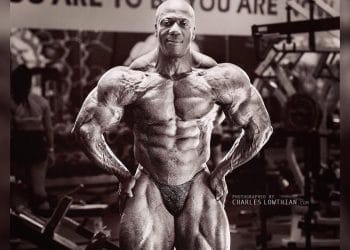 Pic: Shawn Rhoden Looks Like He Would Have Beaten 2019 Mr. Olympia 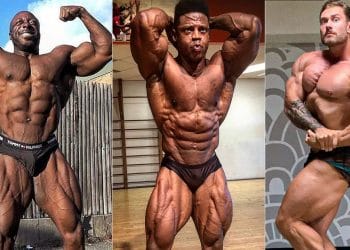 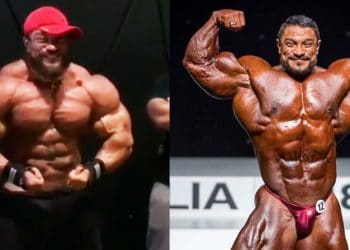 Roelly Winklaar Looking Inhuman Weeks Out From 2019 Olympia But Can He Win This Year?