15-year-old Ben Shaw was attempting to bench press almost 220lbs when the freak accident happened in Brisbane, Australia on Tuesday according to the local media report.

Shaw was found by the gym staff trapped under the hefty weights and taken to hospital on Wednesday, where he later died from his injuries. It is not known how long he was trapped.

According to the local media reports, the weight fell onto the teenager’s throat.

“Ben passed away yesterday afternoon with his family and friends around him,” his family said in a statement.

“Ben was able to leave a legacy and donate his organs and tissue, giving life to others.”

“Our thoughts and deepest sympathy goes out to the family of Ben Shaw at this difficult time.’

According to rules at the Police Citizens Youth Club gym, people under 16 must be supervised when lifting weights.

It also states members use the equipment at their own risk and management assumes no responsibility for any injury that may occur.

Authorities said it was too early to tell whether charges would be laid, but they would conduct a thorough investigation.

“I do know that Workplace Health and Safety Queensland are investigating the matter and they will conduct a thorough review of what occurred and will be very diligent in their investigation of this very sad event,” he said.

“When that report is prepared it will be considered further by any prosecuting authority that’s relevant to the matter, but one step at a time.

“We’ll look very carefully at the incident and prepare a thorough report, keeping in mind always the very sad and tragic impact it’s had on this young man’s family.”

The investigation will also check CCTV footage to determine exactly what happened. 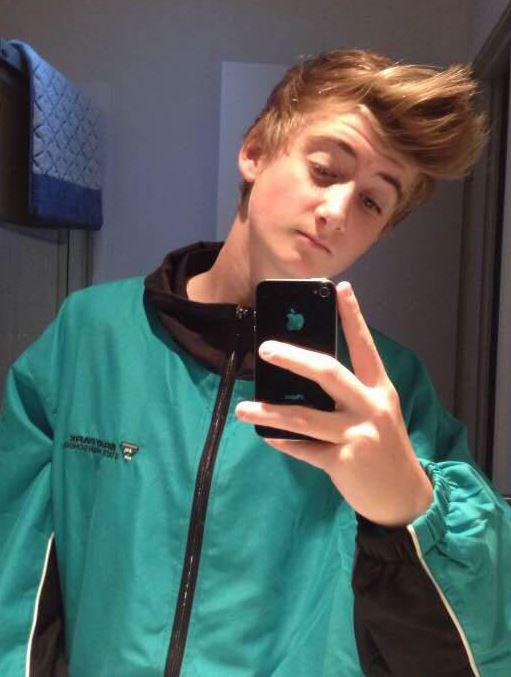 Why didn’t Ben Shaw have a supervision or training partner with him?

A training partner could have prevented him from lifting 220lbs or at least have been there to ensure that he didn’t harm himself. If not a training partner, the staff at the gym should have been present, especially at a youth gym.

As always – be safe and know your limits. Freak accidents happen but many can be prevented with a training partner and little forward thinking.

We extend our deepest condolences to the family and friends of Ben Shaw.