198-pound Powerlifter Natalia Kuznetsova Is Back And Bigger

The 26-years-old mighty Natalia Kuznetsova from Russia retired after winning the European benchpress and deadlift titles, she’s returning to the sport after an 18-month hiatus. 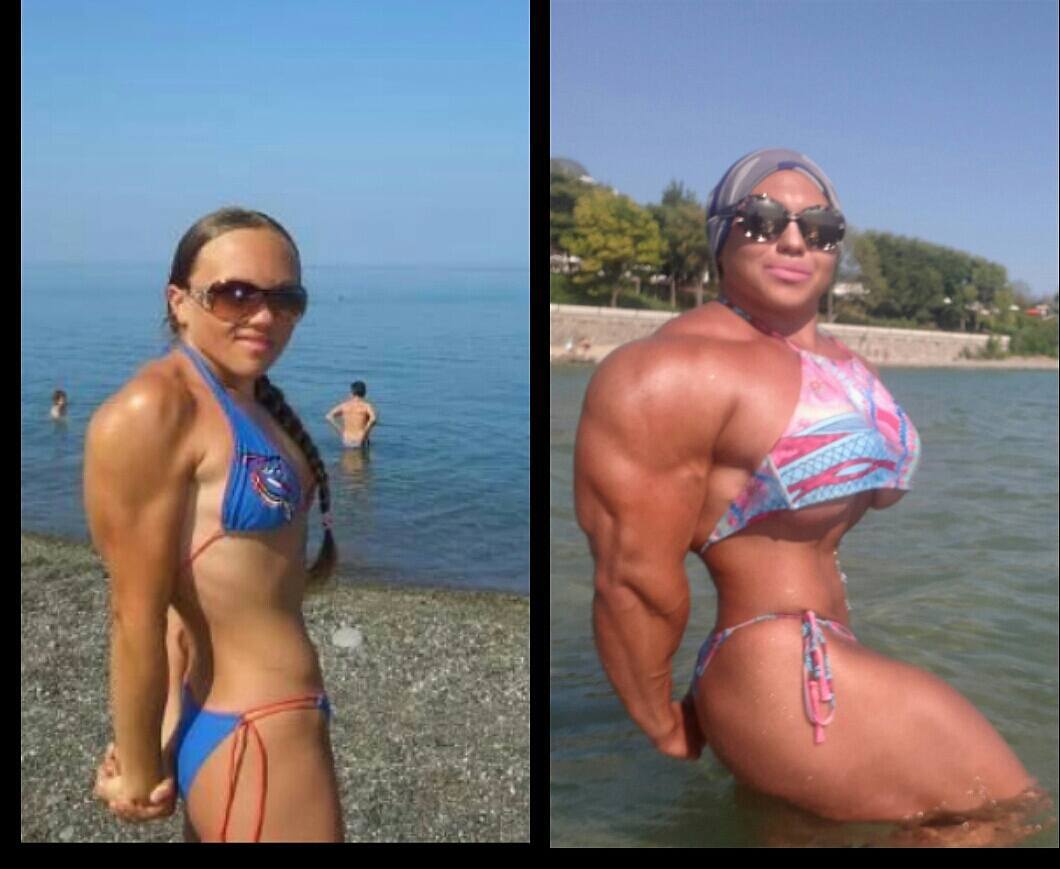 Kuznetsova started bodybuilding when she was just 14, weighing less than 88 pounds. She now weighs in at 198-pound (90kg) and is looking forward to getting back to lifting heavy weights in the gym. 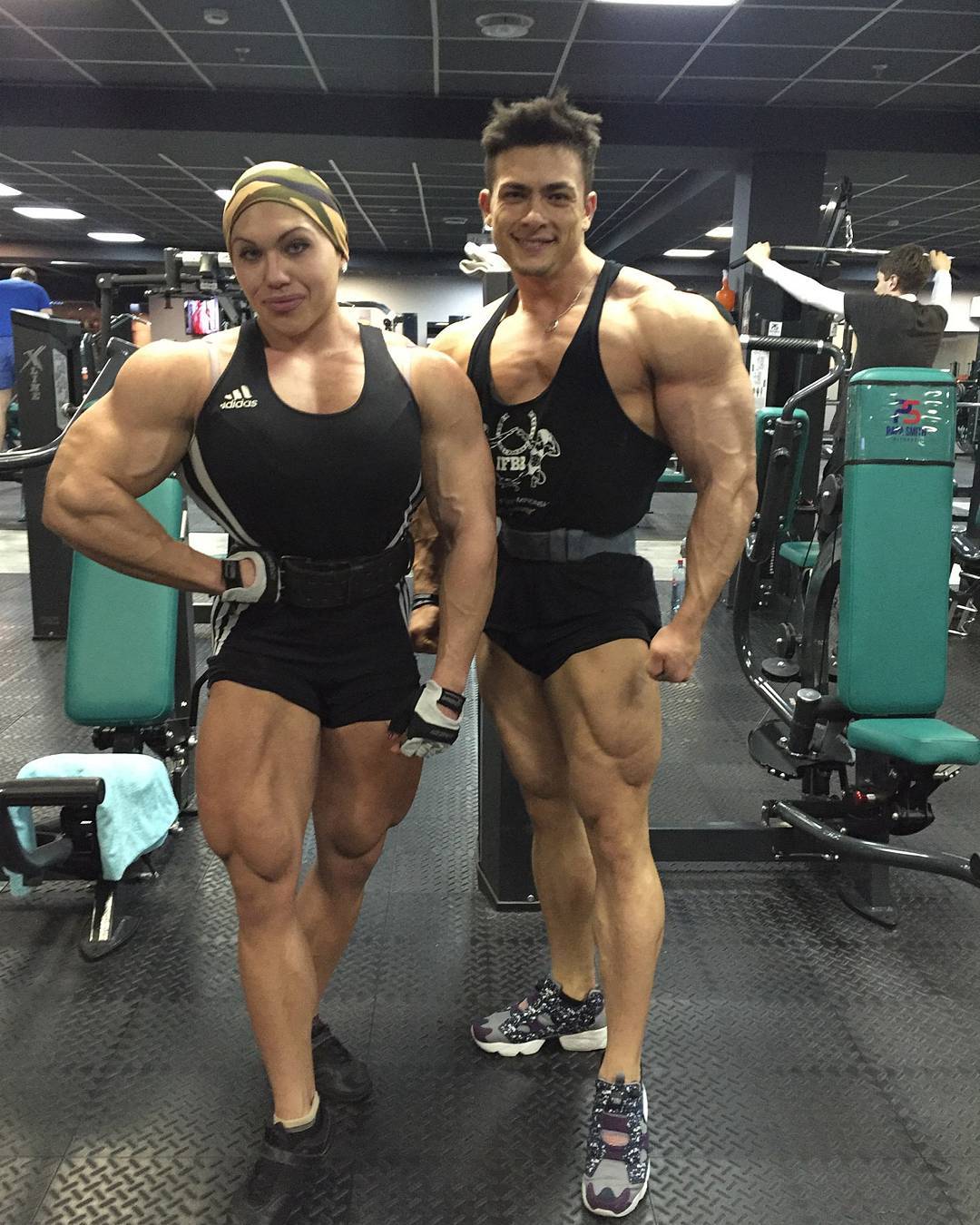 She currently trains for several hours every day and sticks to a regimented diet, adding protein to her food and supplementing throughout the day.

Natalia’s astonishing progress can be seen on her Instagram account where her impressive selfies have earned her more than 194,000 followers. Although she admits
that she has faced some criticism and hateful comments on her photos but says she now ignores them. 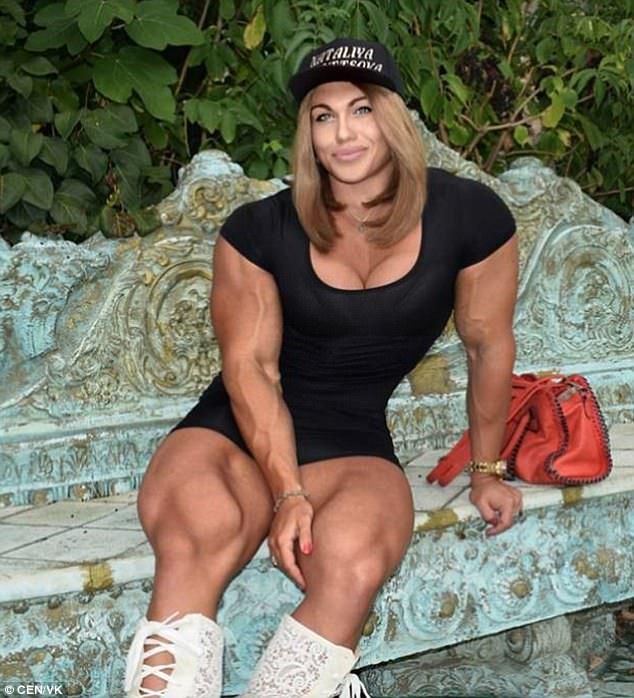 Natalia is very open about using anabolic steroids and estrogen blockers. She has admitted to taking 150 – 200 mg of Primobolan or propionate before competitions, and 20 mg of oxandrolone on training days. She claims she was at one point tempted to also try growth hormones, insulin, and peptides, but ultimately decided they were not for her.

She claims steroids give professional powerlifters an edge during competitions, and the competitions she has participated.