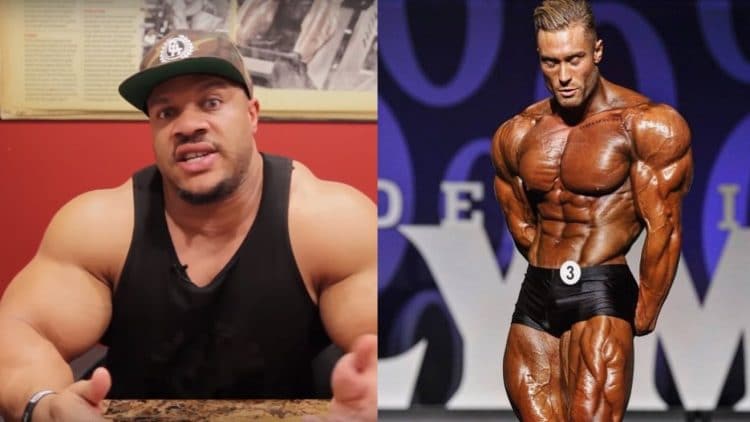 Although the Classic Physique division first saw the light of day in 2016, it has become so popular that it has already made it to Mr. Olympia. Classic Physique division is still young but getting a lot of attention and debate. This is mostly due to a contingent of fans and athletes who would like to see the entire bodybuilding industry move more towards classic Golden Era physiques and further away from GH gut bulked up mass monsters.

The reigning Mr. Olympia, Phil Heath, gave his opinion on the Classic Physique. Heath explains why the Classic Bodybuilding Division is particularly well suited for “beginners” and “amateur athletes”.

“My biggest challenge with the Classic Division is the size-to-weight ratio. According to the official regulations, I should only weigh a maximum of 87.5kg. However, it would be nearly impossible for me to keep that weight in the long run.”

Phil Heath admits that the newly formed class would have been an option for him at the beginning of his bodybuilding career.

In the above video, Olympia champion gives his take on the Classic Physique division and breaks down the intricacies of competing in the new category.

Phil Heath: “I Think Ten (Mr. Olympia) Will Definitely Do It. That’s My Goal”