Manny Pacquiao, 38, the only boxer to win championships in eight different divisions, hasn’t fought since July. He surrendered his WBO welterweight title to Jeff Horn, in a controversial decision in Australia. He is considering a return to fighting in 2018.

When asked if he was seeking a fight with McGregor, Pacquiao told AFP:

“If we can negotiate it, I have no problem. It is OK with both of us,”

That said, Pacquiao indicated talks have not progressed very far at this point.

“Initially, but we have not yet had any follow-ups,”

Said Pacquiao, when asked if there has been communication between the two camps.

Pacquiao also made it clear that McGregor is just one of several opponents being considered.

“It depends who they can finalize as my opponent by April.”

McGregor’s camp did not immediately respond to requests for comment.

Back last month when Manny Pacquiao sparkled at a possible fight with McGregor, we all just took it with a grain of salt just like Paulie Malignaggi’s constant petition to settle his beef with Notorious.

McGregor, 29, hasn’t defended his UFC lightweight championship since winning it in November 2016, and UFC president Dana White repeatedly has stated he’s looking forward to McGregor getting back into the Octagon. 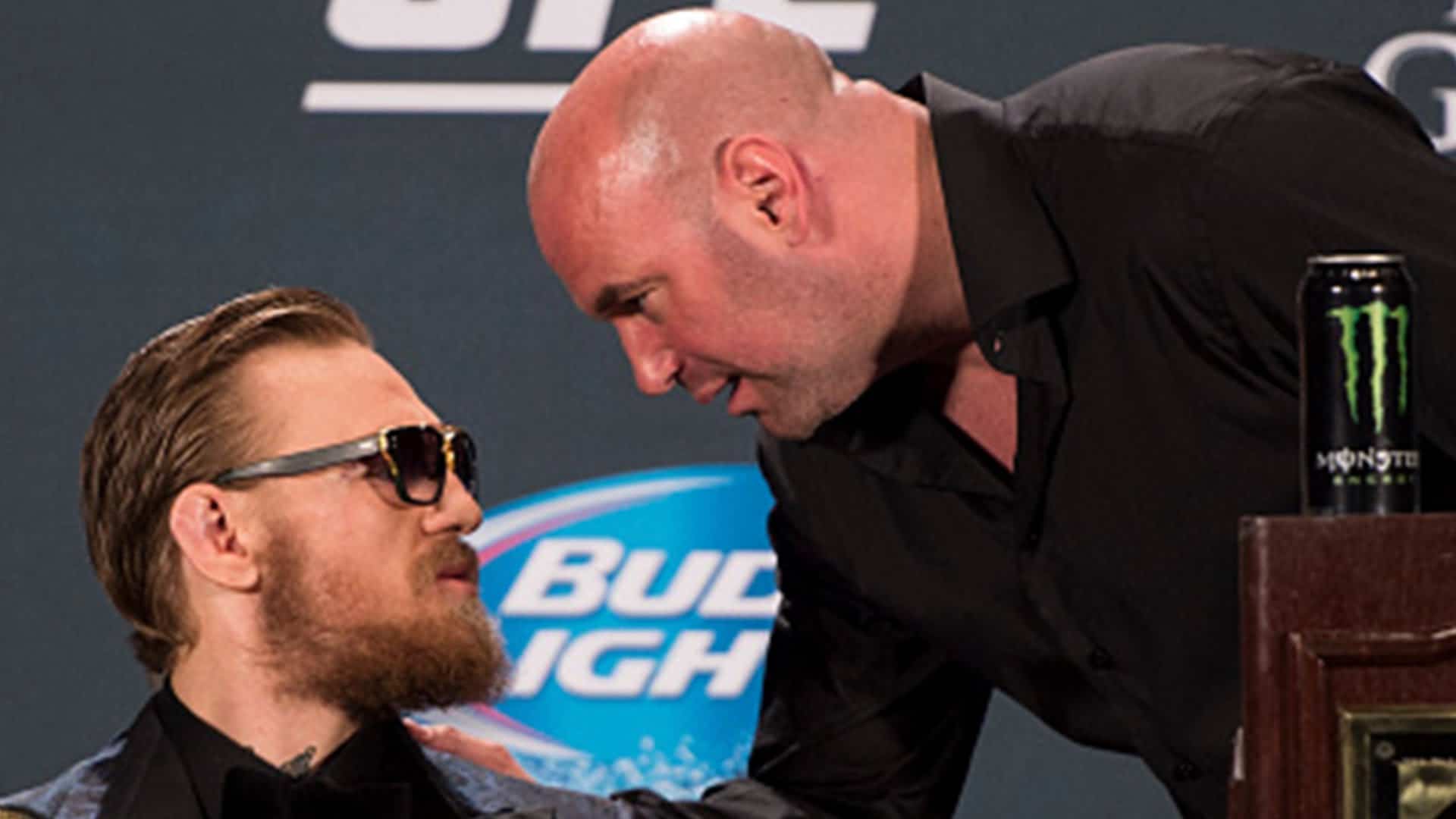 McGregor is still under exclusive UFC contract, however, the two sides have been in talks recently to restructure his deal, per multiple sources.

During a recent media appearance in Las Vegas, White said there is still no guarantee McGregor ever will fight again — in boxing or the UFC.

“We were working on a fight for him at the end of the year, and he’s just not ready,” White said.

“We’re still in that ‘Conor might never fight again’ [phase]. The guy’s got a f—ing $100 million,” he said. “I’ve got guys who have made less than that, who were lawyers their whole lives and quit working … And fighting is the worst. Try to get up and get punched in the face for a living when you’ve got $100 million in the bank.”

McGregor lost to Mayweather via TKO in the 10th round of their boxing match Aug. 26. The bout produced a live gate of $55 million, which is second only to the $72 million made at the 2015 contest between Mayweather and Pacquiao.