How to do the cable squat 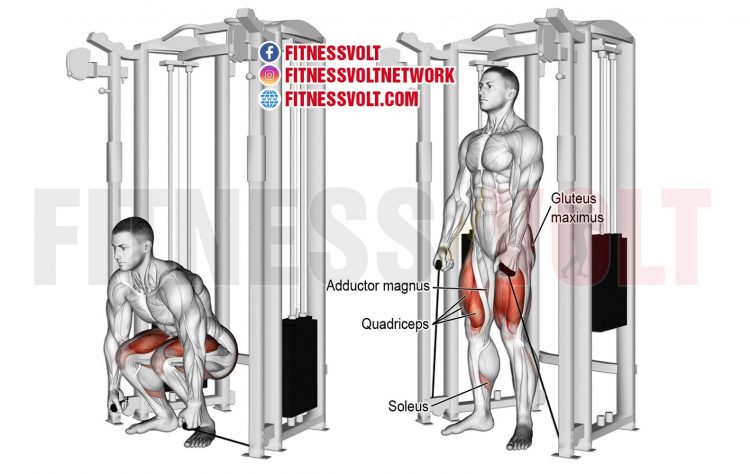 The cable squat is an effective alternative to the barbell squat which will build sufficient muscle and strength in the legs. Now, it’s a compound movement so you’re working several muscles rather than isolating just one, and these muscles include quads, glutes, hamstrings, calves, and core.

But anyone can perform this exercise effectively as cables are great for stabilizing the body during a movement, and they also keep tension on the muscle which is very important for muscle hypertrophy. So, if you’re looking for a good squat variation which is safe and effective, then the cable squat is the perfect exercise.

Watch: How to do the cable squat

WATCH: Arnold Schwarzenegger: ‘I’m Good’ But ‘Not Great Yet’ After The Heart Surgery

Shaun Clarida is working hard to maintain the size and density in his legs six weeks out of the 2022 Mr....

Range of motion is important for building muscle, getting strong, and developing healthy, mobile joints. It’s no coincidence that some...