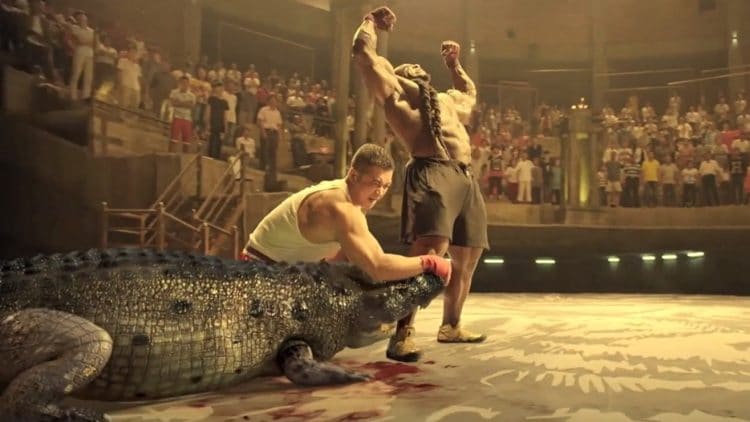 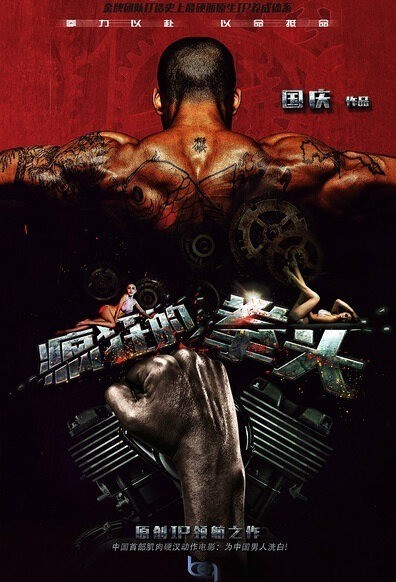 According to a report on variety.com, in the film Kai Greene is paired with a top Chinese cast including Huang Xiaoming (“Ip Man 2”), Zhao Wei (“Painted Skin,” “Red Cliff”) plus Steve Yoo (“CZ12”) and Collin Chou (“Matrix Revolutions”).

The movie features a former MMA champion who swore never to fight again after accidentally killing his opponent fighter. But the champion forced back into cage to uncover a major conspiracy.

In the movie trailer we can see Kai Greene fighting the MMA fighter and a giant Crocodile in a bloody battle. Looks action packed and entertaining!

You can watch this trailer only on Vimeo.com due to the privacy settings of the video.

The theatrical release is set for July.

WATCH: Flex Wheeler Open And Honest About Steroids Use