What You Need To Know About The Science Of Training

The Benefits Of Training

We all know the benefits of exercise. People who are physically fit and maintain a regular exercise regimen are stronger, have more stamina, and are less prone to chronic illness and injury. However, not all exercise programs are created equally.

It is tempting to stick with exercises that have visible results and to add new, hype exercises to your routine, but if you don’t choose a routine that hits many target areas, you neglect some muscle groups which can have detrimental effects later on.

By analyzing your workout routine, you can identify which areas of your body you are regularly conditioning and which areas you are neglecting. A more comprehensive routine can help you avoid injury and avoid the frustration of delayed results.

The first thing to identify about any particular exercise is what limits your body reaches during that activity and how that affects the way other target areas are being exercised.

This kind of exercise is not effective at conditioning the shoulders because the deltoids’ capacity for work in this activity is limited by the forearms and rotator cuffs, so it is unlikely the deltoids will receive proper conditioning to gain mass and strength. Deadlifts are generally limited by your grip: if the grip gives too early, then the other muscle groups worked during a deadlift will be under worked. 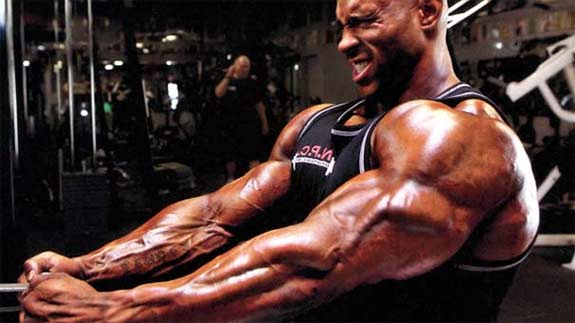 Exercises That Are Similar To Natural Movements

You need to be aware of how an exercise requires your body to move and whether this is a natural movement. Movements that are limited to the ways the body is built to move are closest to natural movements.

Many exercises require you to position or move your body in unnatural ways. For example, an exercise may involve reaching behind the head, neck or body and doing raises from this unnatural position. Exercises like these which employ unnatural movement often place stress on a joint that is not prepared to handle the strain because it is not built to do so.

Your body should be as close to anatomical position as possible for many exercises involving lifting or weight transfer. When you are in anatomical position, your limbs can move mass most efficiently, preserving your joints and connective tissue. 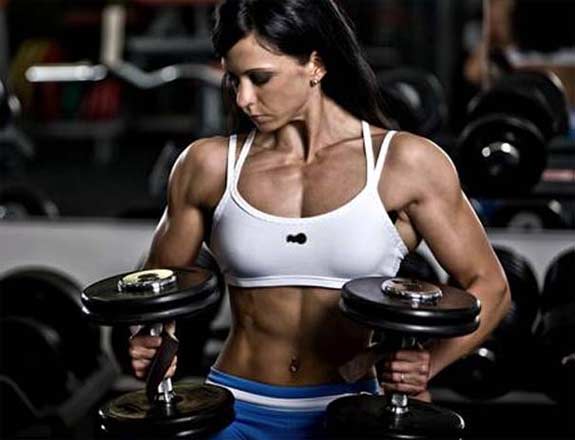 Many people have a fixed failure point in some exercises where they cannot continue with it because the same part of their muscle chain fails each time they perform that exercise. This failure point probably exists because the part of their muscle chain that fails is not developed enough for them to complete that exercise. However, when there is point where the body has to stop and restart the exercise, that point remains under worked and will continue to remain underdeveloped. If you simply avoid this part of the exercise, then you will likely interrupt the range of motion of that exercise, which means that you will not be able to develop the muscle that needs to be strengthened and your movements will be unnatural, which could negatively affect your joints and cut in to your results. 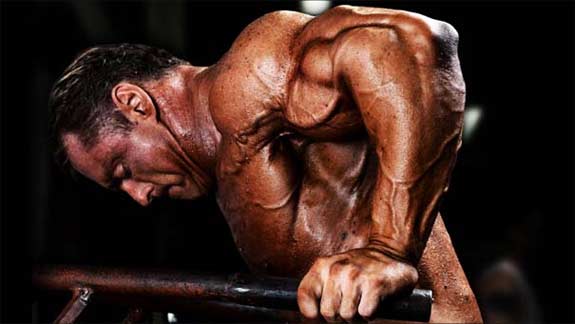 Making sure your strength curve – the graph that illustrates your muscle chain’s capabilities – matches as closely as possible the resistance curve of your exercise – the graph that illustrates the differences in resistance as the exercise progresses – can help to develop all the muscles involved in the exercise. This involves paying close attention to your weakest points and adjusting the resistance curve of your exercises to match it.

Adding exercises with chains or bands can often make the resistance curve approximate or match your strength curve.

If you do decide to add chains, it’s important that you find the appropriate amount of added resistance, which takes a lot of effort but is much better than the alternatives. You may end up adding too much resistance, which usually means you will still have issues with some muscles underdeveloped compared to others, creating another failure point; or you may underestimate your capabilities and add too little resistance, which will slow down your progress.

Considering all these factors when choosing new exercises for your routine can seem impossible, but by doing so you’ll ensure your exercises are truly benefiting you in many different ways. It’s easy to stick to routines that have obvious muscle and mass-building results, but there are many ways that this can actually slow your progress down the road, especially if you are neglecting latent muscle groups that are crucial to your long-term results.

Back Training 101: Build Your Back