Roelly Winklaar will be the biggest challenge to Shawn Rhoden at the 2019 Mr. Olympia!

The 2018 Mr. Olympia has come and gone but as you could imagine, this is a reaction and analysis week! Everyone is giving their analysis, opinions, and breakdowns of “why this happened” and “what will happen” it’s the classic news cycle in bodybuilding post-Olympia. 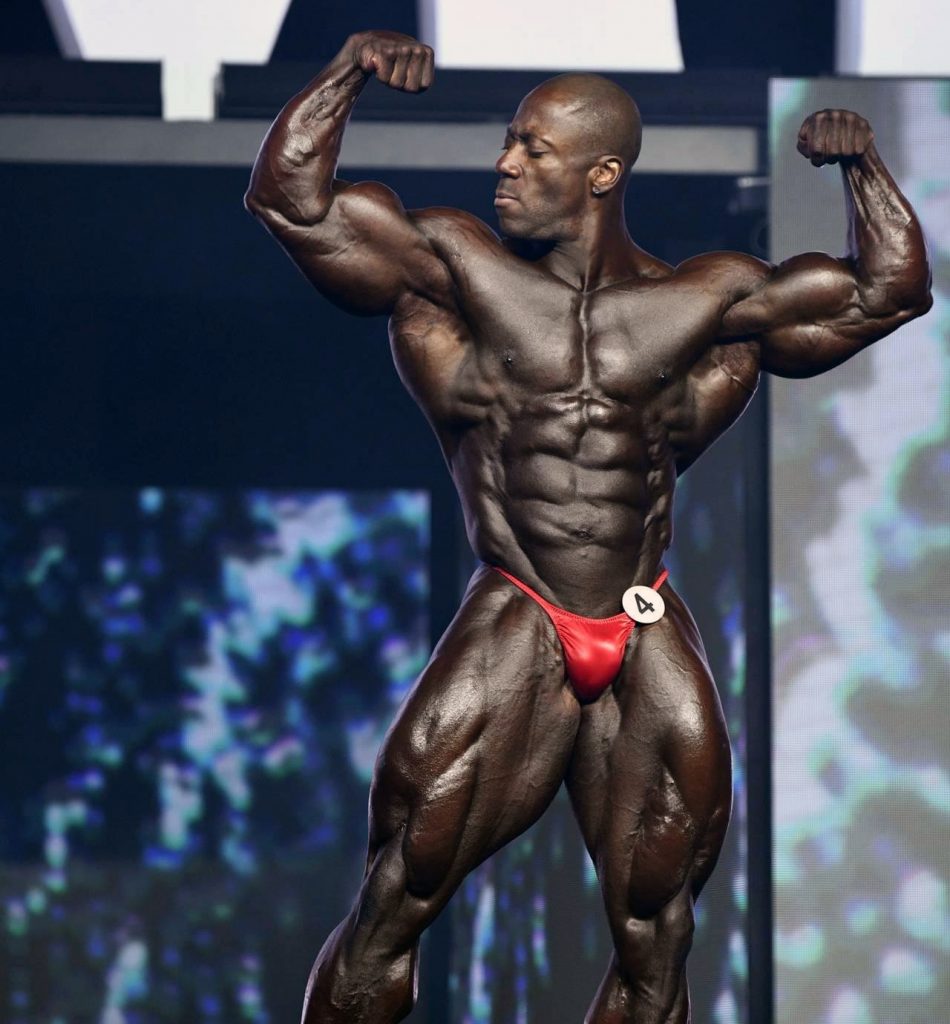 “I am happy for Shawn… I stood up and cheered for Shawn because I know what its like… I have to show respect to all champions.

he’s the best without being cocky.. anyone that’s ever encountered with him he’s not cocky, nor he will!!!

This title changes him and that’s what a Mr. Olympia is all about!” 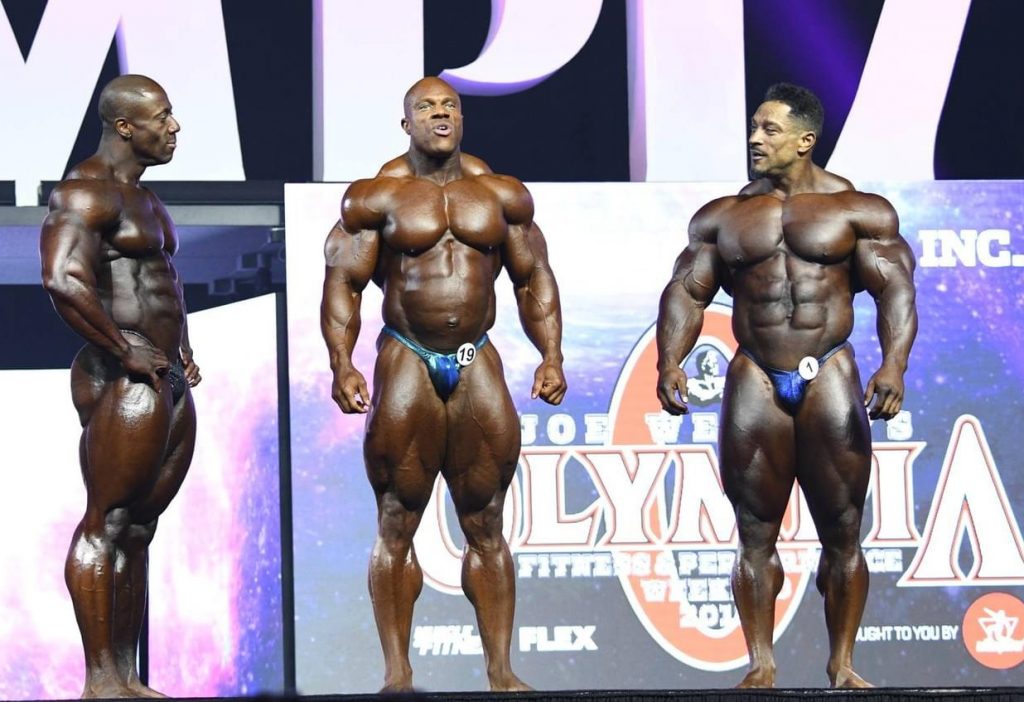 Jay Cuter says he believes peoples’ champ Roelly Winklaar is the future Mr. Olympia and he will be the biggest challenge for Shawn Rhoden next year: 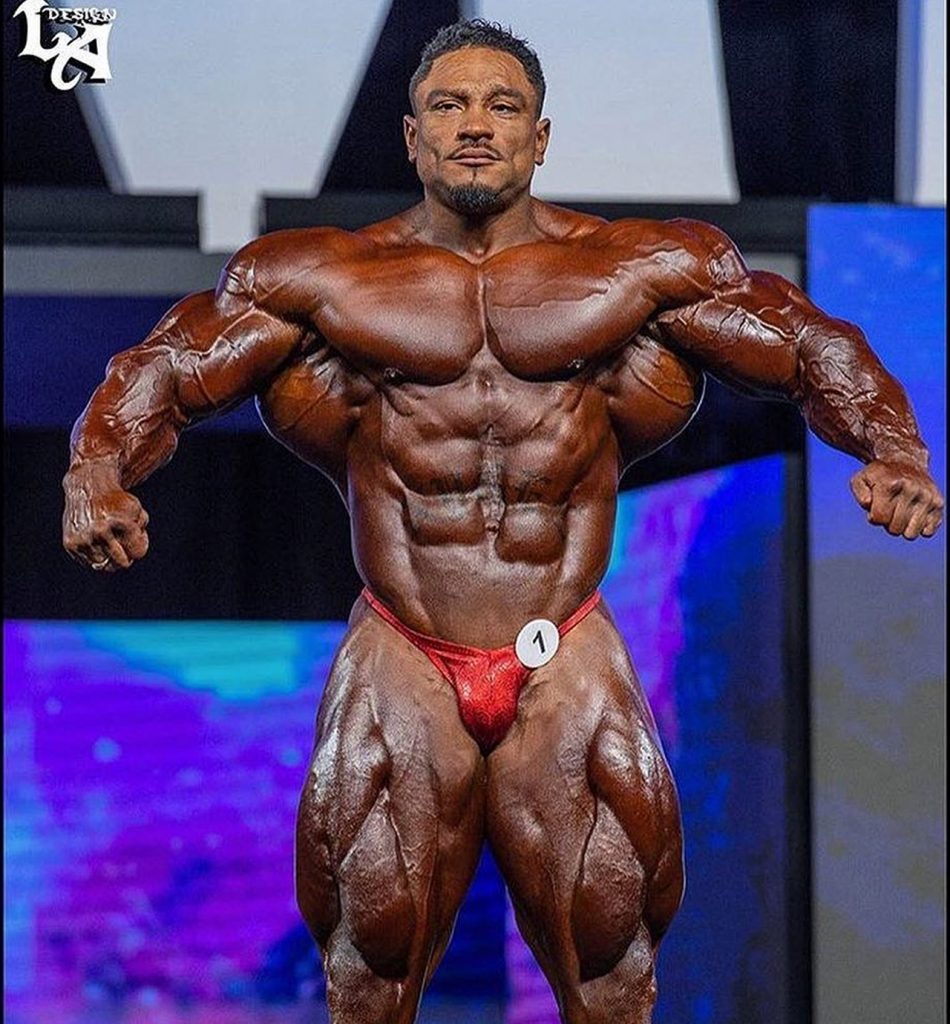 I think he’s the biggest challenge to Shawn Rhoden next year because of his size… I think he can overwhelm people you know he’s the people’s champ.”

Check out the above video for the complete Olympia 2018 wrap up as Jay Cutler shares his thoughts on what transpired this year.!

Update: Ronnie Coleman Can Walk Again – ‘This Is The Best I’ve Felt After My Last 3 Surgeries’

Emotional Chris Bumstead Shares How He Ended Up In The Hospital Weeks Out From Mr. Olympia!