Bodybuilder Jordy Barrios’ Death Comes As A Surprise To Many 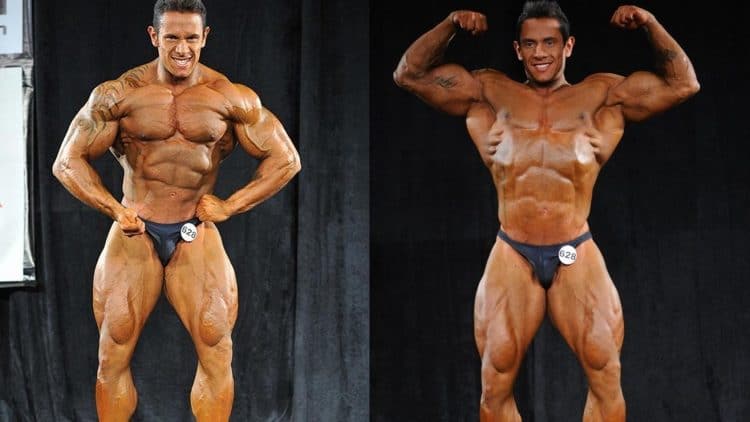 The bodybuilding community has experienced yet another unknown death and many are mourning the loss of such a young athlete.

Another life has gone too soon… Jordy Joan Barrios, a bodybuilder from Mexico, has passed away and the bodybuilding community will mourn yet another death.

#RIP Jordy BarriosTop Athlete from Mexico is gone, @jordybarrios now is in heaven. My condolences to his wife @…

Jordy Barrios was a top bodybuilder in Mexico and was also an NPC competitor.

The cause of his death is still unknown at this time, as is the case with many of the recent deaths in the bodybuilding industry.

Our deepest and most sincere condolences to the family and friends of Jordy Barrios, a young bodybuilder who was loved by many. His fans will miss such a great athlete, who lived a life full of passion and accomplishment in the sport of bodybuilding.