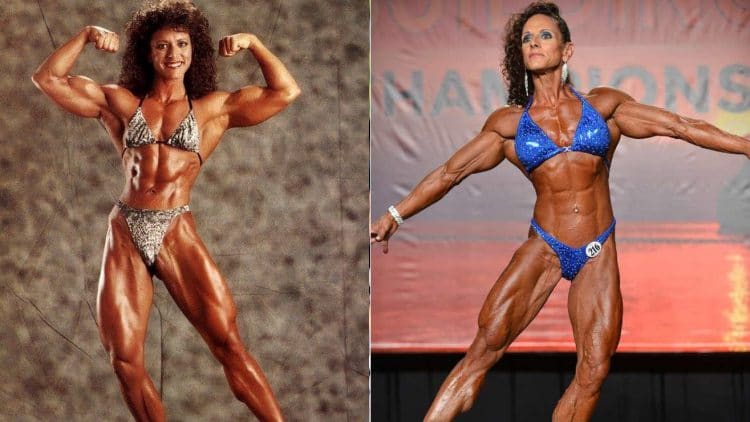 Dona Oliveira passed away at the young age of 58.

There have been too many deaths in bodybuilding lately with the most recent being Dona Oliveira who was an accomplished female athlete. The NPC and IFBB champion was only 58 when she passed away and the cause of death is unknown as of currently. 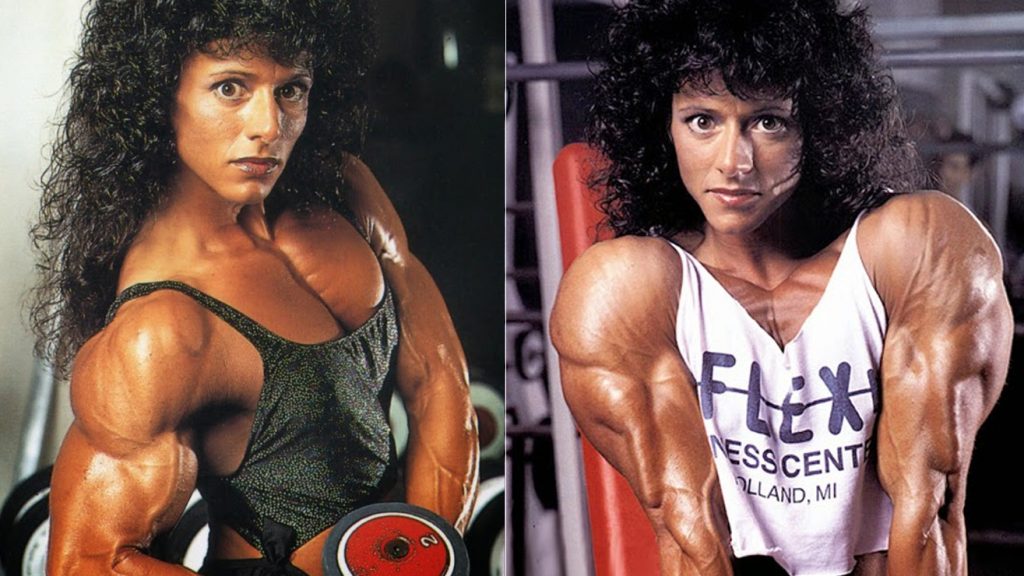 The news came by Lonnie Taper a journalist at Iron Man Magazine and was displayed on his Facebook to honor the life of Dona Oliveira.

Lonnie Teper had the following to say…

“Always nice to hear from Steve Wennerstrom, but this time the news wasn’t good. Steve, who recently became a member of the International Society of Olympia Historians, informed me former great bodybuilder Dona Oliveira had passed away last Friday, December 7, at the age of 58. Steve said there are no further details of the cause of death at this time.
Besides being a terrific competitor–NPC USA champion, IFBB World Games champion, IFBB Women’s Pro World champion–Dona was an even better person.
She worked as a RN, and we would talk about various health topics often. Dona was the very first person to hire me to emcee an NPC contest…the Holland Classic in Holland, Michigan, in July 1988. She promoted the contest along with her husband at the time, Bob Lamb.
She retired inn 1990, but gave it another try –this time in Figure–in 2007. Not doing as well as she had hoped, Dona hung up the competition suit for good.
The last time I talked to her, she seemed full of life….I think she had remarried, or at least had a long time steady and lived in or around the Boston area. She was born in North Dartmouth, MA.
In any case, I hope to find out more information soon, but right now I have to head out to East LA College to give a two-hour final exam.
Until then, Dona Oliveira, R.I.P”.

Oliveira’s greatest accomplishments in bodybuilding include:

It’s unfortunate to have to say goodbye to yet another great athlete. Our deepest and most sincere condolences to the family and friends of Dona Oliveira.

Here Is How To Watch The Dubai CrossFit Championship