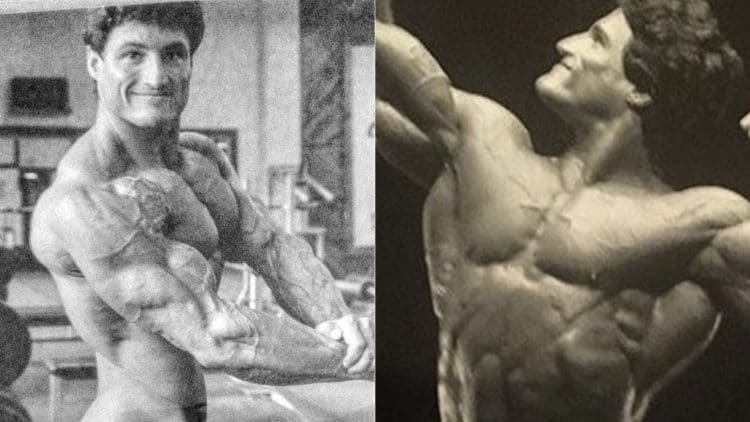 The number of bodybuilding deaths recently has been really disheartening.

Just when we thought we’ve seen more than enough deaths occur in the bodybuilding community, we see another.

Mike Watson, who is the father and trainer for Zane Watson (Current 212 division competitor) has passed away recently at the age of 62. The two were, in fact, inseparable and now the duo would make a split which is, unfortunately, a natural part of life.

Zane Watson posted a heartfelt message to his father on Instagram with a picture of the two of them together.

Mike Watson was a popular Canadian bodybuilder who was active from 1977 to 1984. He was a top 5 bodybuilder in the IFBB Universe, to name a great accomplishment of his.

He was a much loved and respected person and bodybuilder which was apparent by the many condolences posted to his son Zane’s page, including Flex Lewis and Regan Grimes to name a few.

Now, here’s a little about Mike Watson and his journey in bodybuilding…

He was born in Hamilton Ontario in 1956 and when he was 15 years old his addiction to the iron began when he became obsessed with the “pump”.

Watson was coaxed into competing for the first time by pro wrestler Dewey Robertson aka the “Missing Link,” who agreed to compete if Watson did. Well, Mike Watson won the overall and there began his career in the sport of bodybuilding.

Watson won the National in 1978 and 1979 and placed fifth in the Mr. Universe Championships. 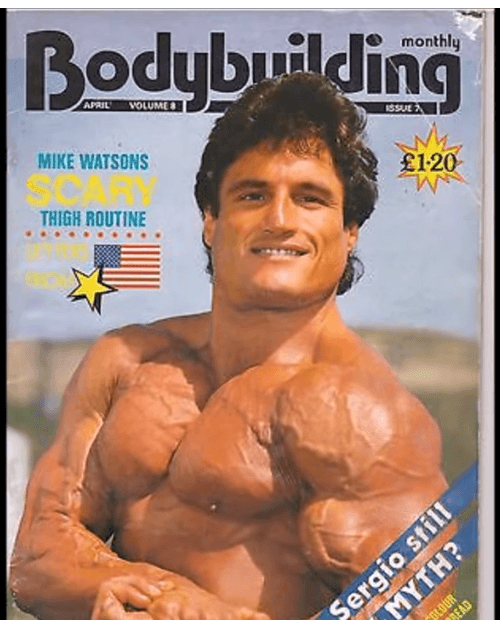 He owned 25 fitness clubs and was named Entrepreneur of the year by the Bank of Montreal.

Not only did Mike Watson train his son Zane but he also trained other great athletes like WWE’s Triple H, IFBB pro-Mindi O’Brien, and North American Champion Frank Grieco.

He had five other children: Dean, Kayla, Zane, Chloe and Sadie.

His biggest wins were:

We’d like to extend our deepest and most sincere condolences to the family and friends of Mike Watson. We know Zane will happily carry on the legacy of his father and best friend.

The Ultimate Guide to Upright Rows