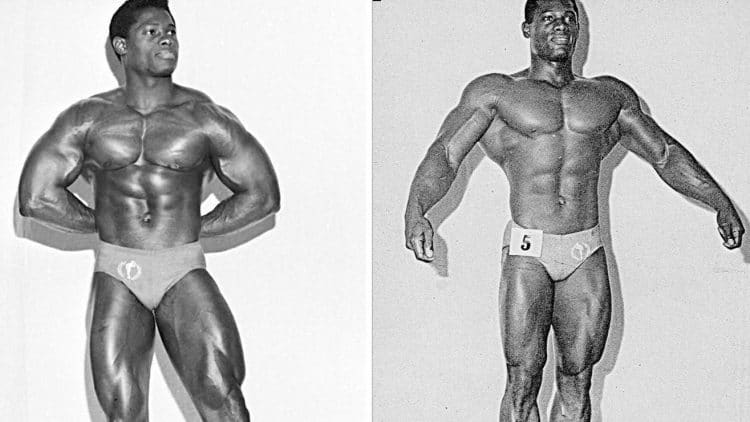 Another unfortunate death in the bodybuilding industry.

NABBA Icon Paul Wynter passed away at the age of 83, after an incredible life and career in the bodybuilding.

Wynter won the Mr. Universe in 1960 and again in 1966. He was 5’8 and weighed 180 pounds, but what was really special about Wynter, was that he was known for having one of the most symmetrical bodies in the world. In fact, he was so impressive that he appeared in at least 14 issues of Health and Strength magazine.

Other films he acted in were The Corridor People (1966), Atlas Against the Cyclops (1961) and Mole Men Against the Son of Hercules (1961). He also starred in several French comedies. 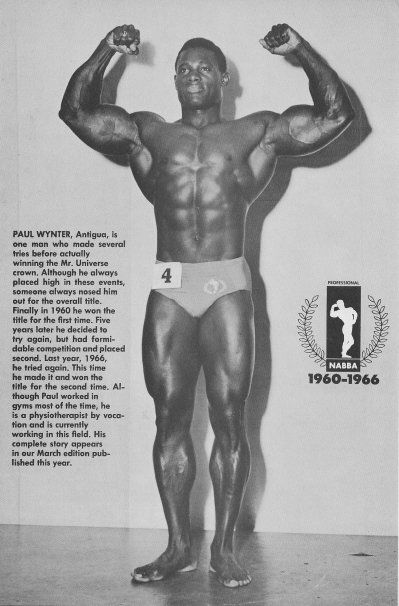 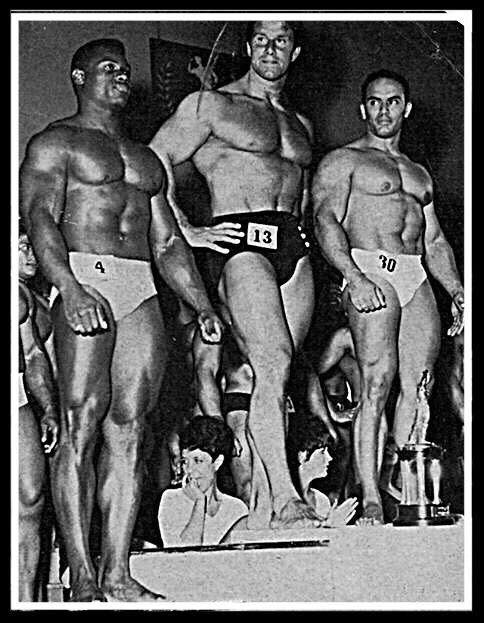 Paul Wynter achieved much success during his career and it’s sad to lose such an iconic figure in the bodybuilding community.

Our deepest and most sincere condolences go out to the family and friends of a great legend, Paul Wynter.