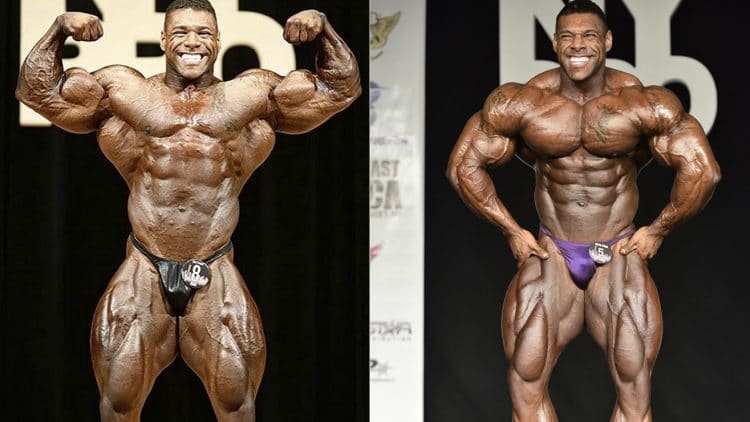 Nathan De Asha was on a roll last year as he won the New York Pro and the California Pro while placing 8th at the Olympia. Unfortunately, life doesn’t always go as planned because De Asha is currently facing drug charges with two other people as well.

De Asha pleaded not guilty of supplying Anabolic Steroids so there’s a decent chance he won’t charged with anything.

Here are the details from a source on the incident according to North Devon Gazette of UK.

“Mrs. Green was charged with possessing a quantity of cocaine and anabolic steroids with intent to supply and concealing or disguising criminal property, namely a quantity of cash”.

“Both Mr. and Mrs. Green entered no pleas”.

Hopefully, this incident does not affect the career of Nathan De Asha since few men will ever get the chance to be in his position, regarding his career in bodybuilding. He has a very promising future and his fans would be severely disappointed to see him miss out on the 2019 season due to such an unfortunate circumstance.

We’ll just have to wait and see what the future holds for the big name bodybuilder.