Kai Greene, the winner of Arnold Classic 2016 was born in Brooklyn, NY. Kai never had a true family. His mother abandoned him when he was a teenager. He entered the foster system when he was just six years old due to a complex home environment. For the next ten years, Kai bounced around different foster homes to institutional placements, he was raised by various foster parents, moving from home to home….

He found solace in weight training as his refuge and became a professional bodybuilder.

Kai: “It’s no secret as a young man I came up with a lot of troubling and interesting issues. Rather than be ashamed and embarrassed, my story is my story. And by being able to tell it and to do it in a very colorful and interesting way, you can help to speak about a lot of positive benefits to others that are wrestling or dealing with the same issues.”

Kai Greene “The Predator” has had one of the most motivational journeys out of any bodybuilder competing today.

WATCH: Protein Shake Brand Wants To Save Bros From Extinction 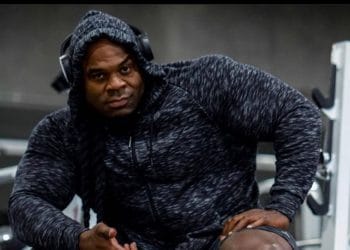 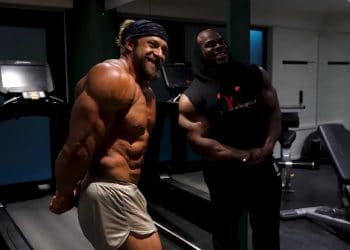 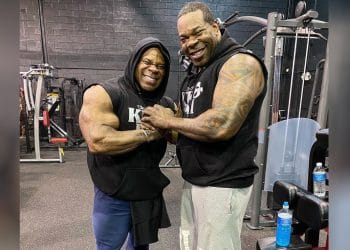