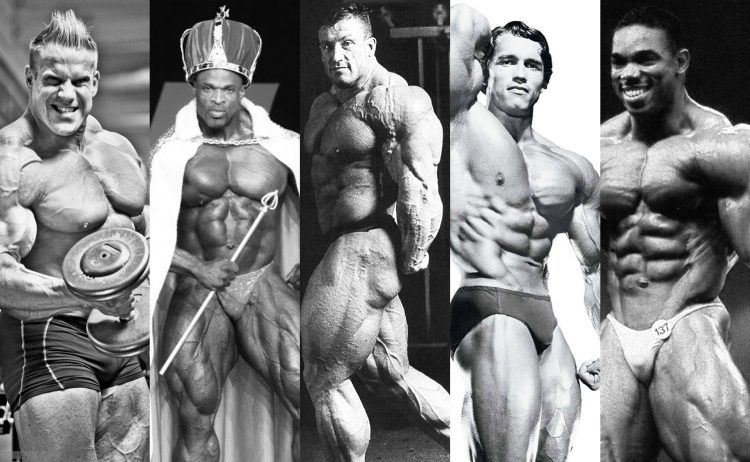 Steroids and Bodybuilding actually go hand in hand. While steroids are most certainly illegal to use in general in many countries around the World, it’s still a widely used drug in almost all sports. Today’s professional bodybuilders, sports athletes like NFL players, & wrestlers, etc. all use steroids and look bigger than ever. In the sport of Bodybuilding, it is mostly known to be used at the professional level and simply accepted by the fans and industry alike. However what you probably won’t see is the bodybuilder confessing the usage of steroids, it’s a usually unspoken acceptance – but an acceptance none the less.

The problem is, many steroid-pumped bodybuilders are role models for a generation of young males who often try to use steroids to achieve the same gains as their heroes. It’s a big no-no to talk about or even outright admit you use steroids. However, some very famous bodybuilders have had the balls to openly admit that they used steroids and lived to tell their story. Here are five of those men: 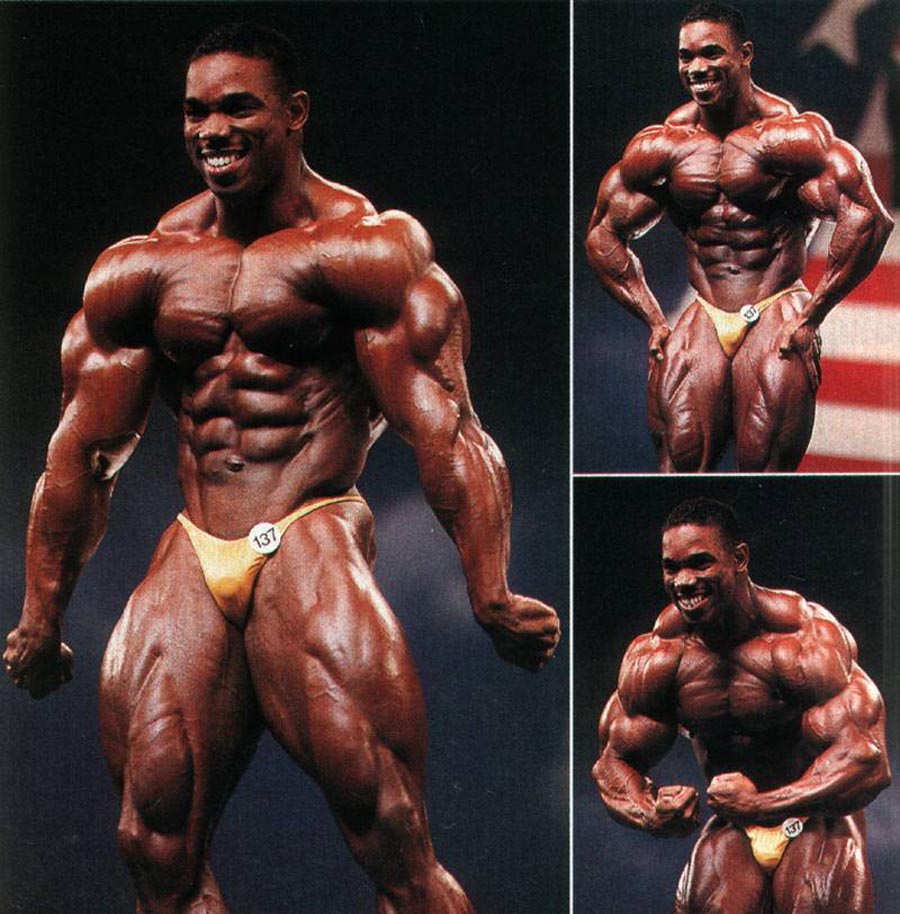 Flex Wheeler was on juice throughout his career. He had to take steroids to stay at the top of bodybuilding. He looked like something straight out of a comic book. Guns blasting, tiny waist and big ass set of wheels to top it off.

After 18 years of consistent use of injections, pills, and supplements to help build his legend, Flex was for some medical reasons unable to quiet steroids even though he wanted to. He went through a kidney transplant which required constant use of medical steroids to keep the main himself, not his legend, alive.

In his biography, “Flex Ability”, he admitted to took steroids from the age of eighteen. He had a ‘very bad’ childhood, being molested at a young age and becoming a father at the age of fifteen. So many people familiar with his life story would probably feel that his use of steroids was justified.

Santa Clause Is Real And A Jacked Strongman