Carlito XXXL Might Be The Most Vascular Freak on Earth 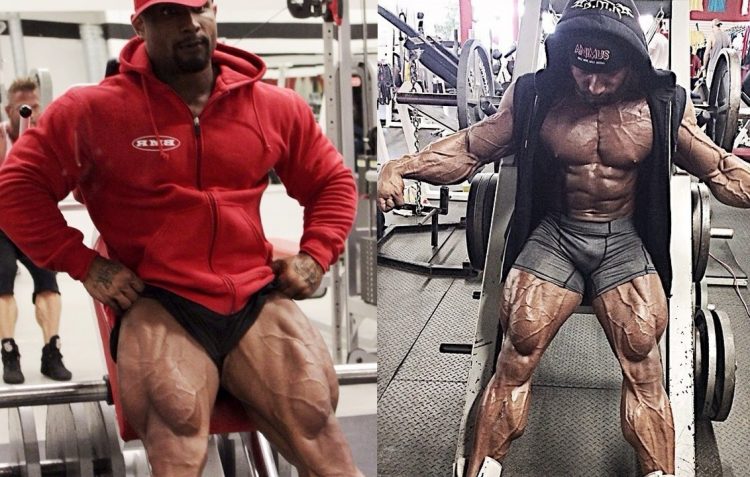 Meet Karl Anderson, aka Carlito XXXL, the Swedish beast is the amateur bodybuilding champion, is massively muscled and known for his incredible genetic attribute. His veins are so intense and bulging that he can been called as the King of Veins. 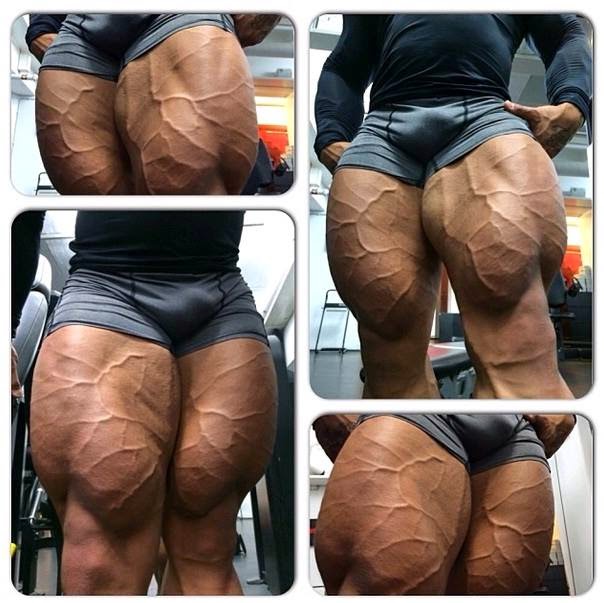 His vascularity is extreme especially when he has a pump, makes him look utterly inhuman. The man seems to be pleased of his unique trait as he makes a tremendous amount of posts of his irregular physique on his Instagram page. Check out one of his latest posts below.

He manages to pack on mass while still looking totally shredded at such an enormous size. He is giving some of the legends a run for their money, and if he keeps this up, the sky’s the limit. 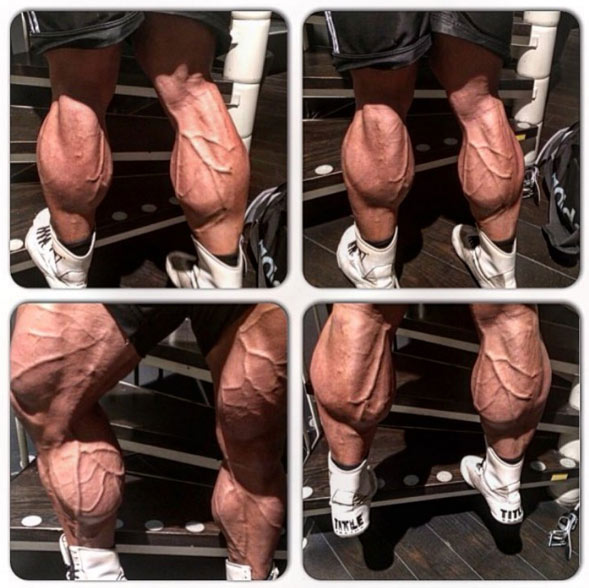 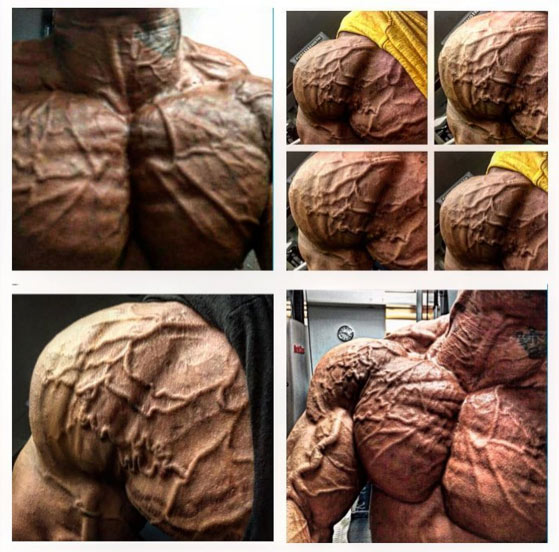 Check out the following video analyzing the physique and insane vascularity of the bodybuilder Carlito XXXL.

Do you think that this goes too far? Let us know in the comments below.

WATCH: Fight of The Strongest

WATCH: Frank McGrath The Most Vascular Bodybuilder Of All Times