WATCH: The Most Shredded Physique Ever – Insanely Shredded to the Bone!

Talk about being shredded!

Everyone has their own view about how the ‘perfect body’ looks like. Many think that massively muscled physiques are the best kind of physiques out there. Like comic book characters Incredible Hulk as a symbol of power, strength and physical dominance. Others believe that a lean frame is the absolute best kind of physique. So many differing opinions on the subject that there really is not any wrong answer to the question.

Meet Helmut Strebl, the fitness model is well built and shredded, touting that he possesses one percent of body fat. While many may think that’s impressive, you have to wonder if it’s taking things a step too far. Looking at him reminds us of Andreas Munzer, another bodybuilder who was also shredded to the bone but supposedly died as a consequence of having too little body fat.

Having a lower body fat percentage is good. After all, you will be able to show off all the hard work you have put into your gym routines by revealing all your muscle. That being said, it could be a terrible decision when considering the health risks. The human body is not meant to have such a low body fat percentage and though it’s worked out for Helmut Strebl so far but it doesn’t mean it’s something that another bodybuilder should replicate.

Judge for yourself watch the above video, what’s your ideal body fat percentage?

Kevin Levrone Back To Squatting After Recovering Knee Injury – Updated

Kid Downs An Entire 5lb Mass Gainer in Under 5 Minutes 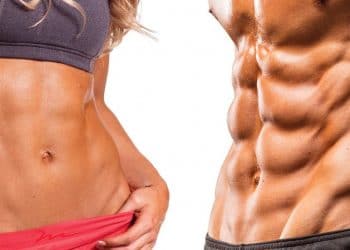 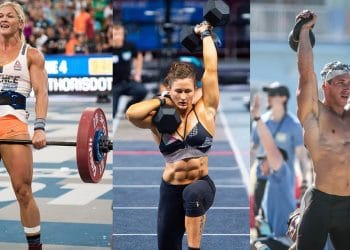 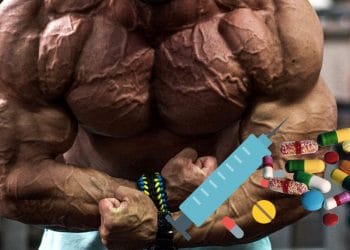 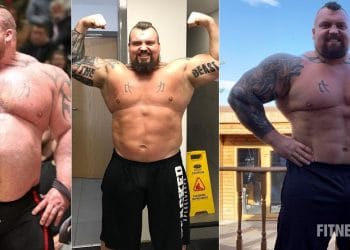 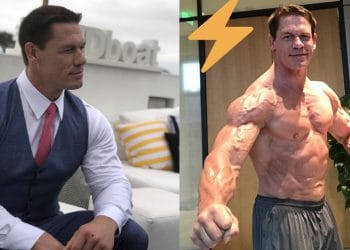 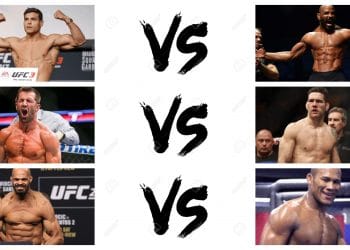