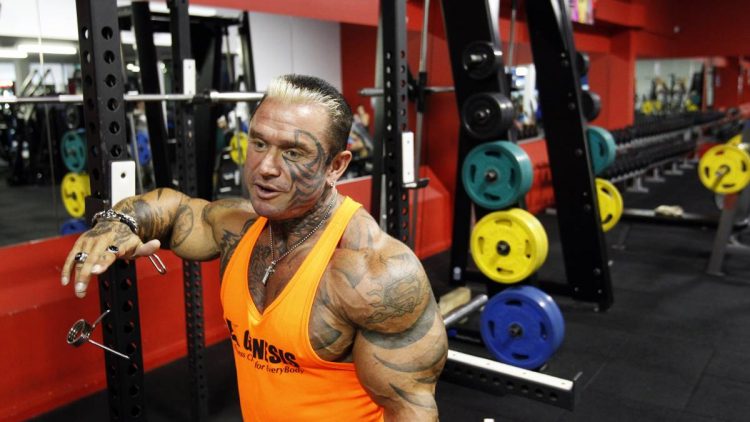 Former Mr. Universe Lee Priest says the use of Drostanolone is widespread in bodybuilding circles, arguing that alcohol poses a greater risk to elite athletes than steroids which are “harmless”. 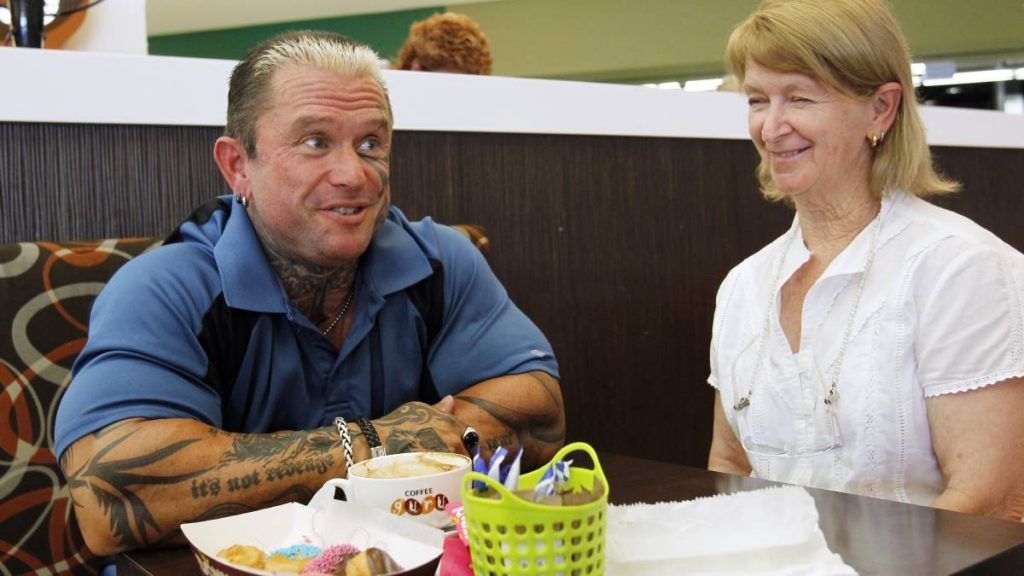 In a recent interview with herald.com.au the Newcastle bodybuilder said the ongoing interest in Jarrod Mullen’s positive test to steroid has been “blown out of proportion”, with the drug in question assisting in muscle recovery.

Priest, who is frank about his past drug use in competitions, an “extreme honesty” he blames for his life suspension from the International Federation of Bodybuilding and Fitness, said Drostanolone was “easily available” for any elite athlete.

He said. “Usually it comes from doctors or team doctors who would prescribe it, someone will usually know someone else who can give it out.”

The bodybuilder said the anabolic steroid, which is found in the drug Masteron, used to treat breast cancer in the 1980s and 1990s, cuts down on recovery time after extensive tearing of the muscles during training. 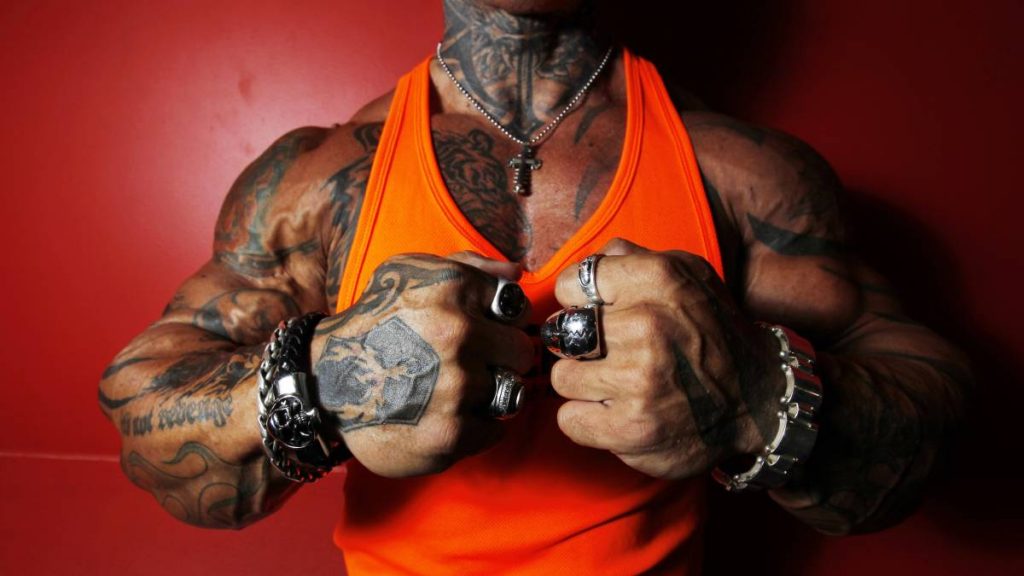 “It’s mainly just for recovery, it helps you repair a lot better,” Lee Priest said of his experience. 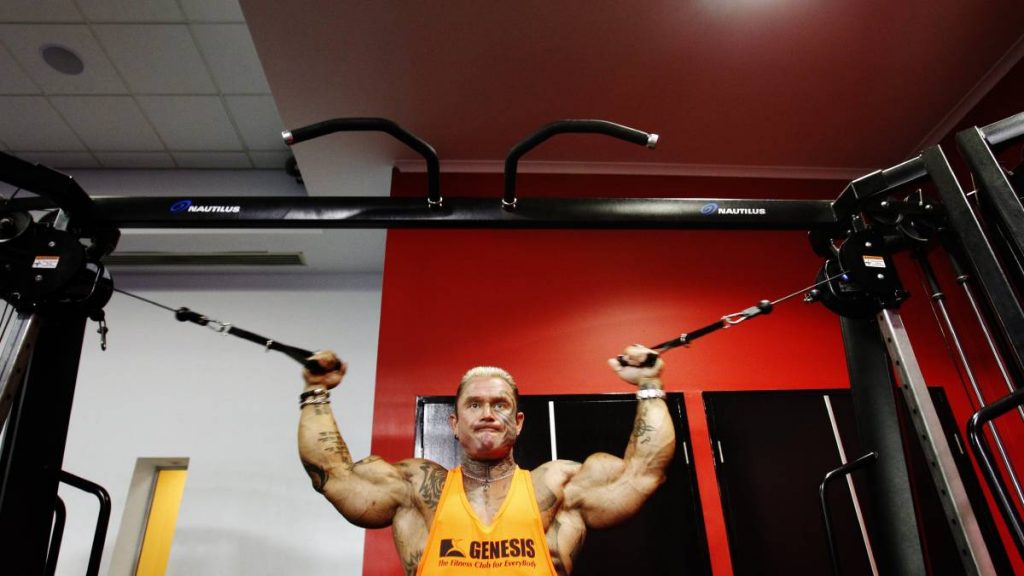 “You take it once or twice a week in the lead-up to competition, and it means you don’t have to wait as long before you get back into it [training].

“When you’re at that level, you’re pushing your body to the limit, and you’re under pressure to perform.

“I can only imagine the pressure when millions of dollars are on the line.”

He said the health risks were minimal. “You’re likely to do more damage to your body with a night at the pub [than using steroids],” Priest said. “I feel sorry for [Mullen] and the way everyone is jumping down his throat.”

At a press conference on Tuesday, Knights boss Matt Gidley distanced the club from Mullen, saying the star five-eighth went “outside the club” for advice.

“They are fully aware of the consequences,” Gidley said.

“If they go outside of the club and do things that we are not aware of, then there’s not much we can do.”

Asked whether Mullen might have been desperate to recover from hamstring injuries last year, Gidley said: “I’m not sure. I didn’t go into detail with Jarrod as to why he went down this path.”

WATCH: Seth Feroce Timeline For A Return to Competition